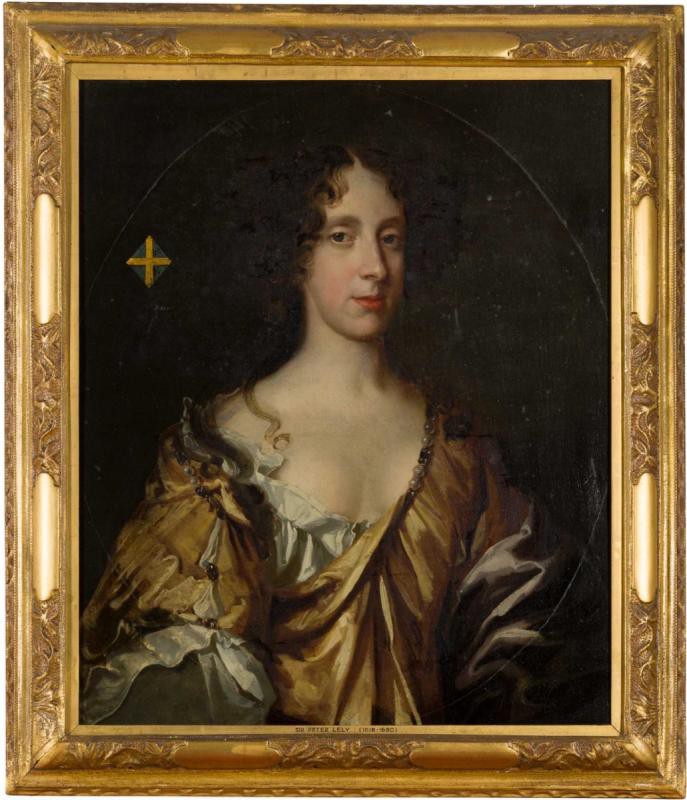 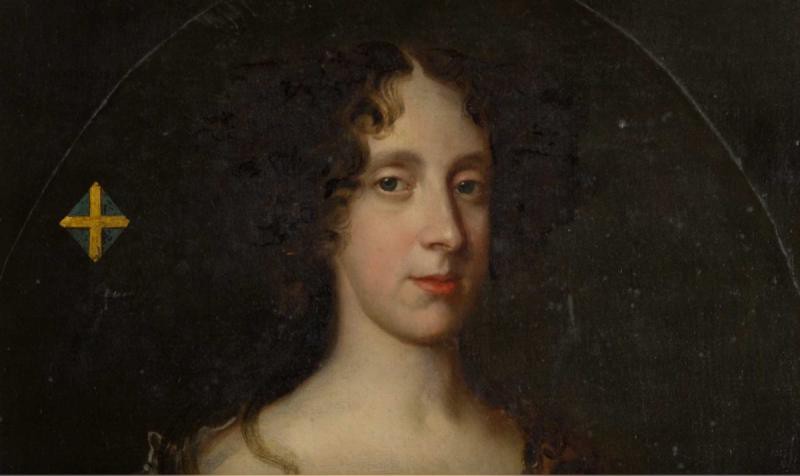 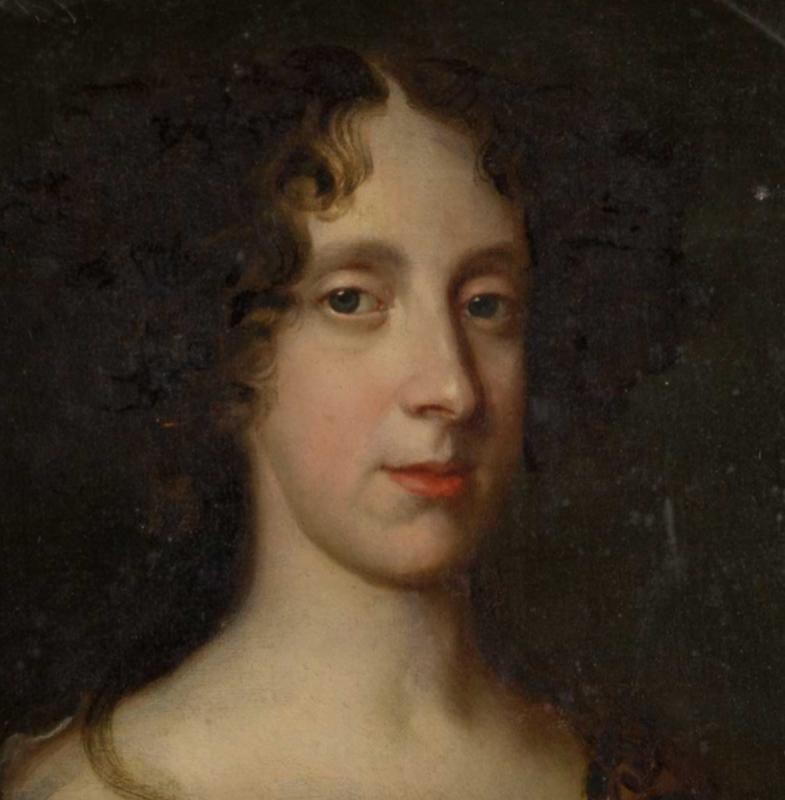 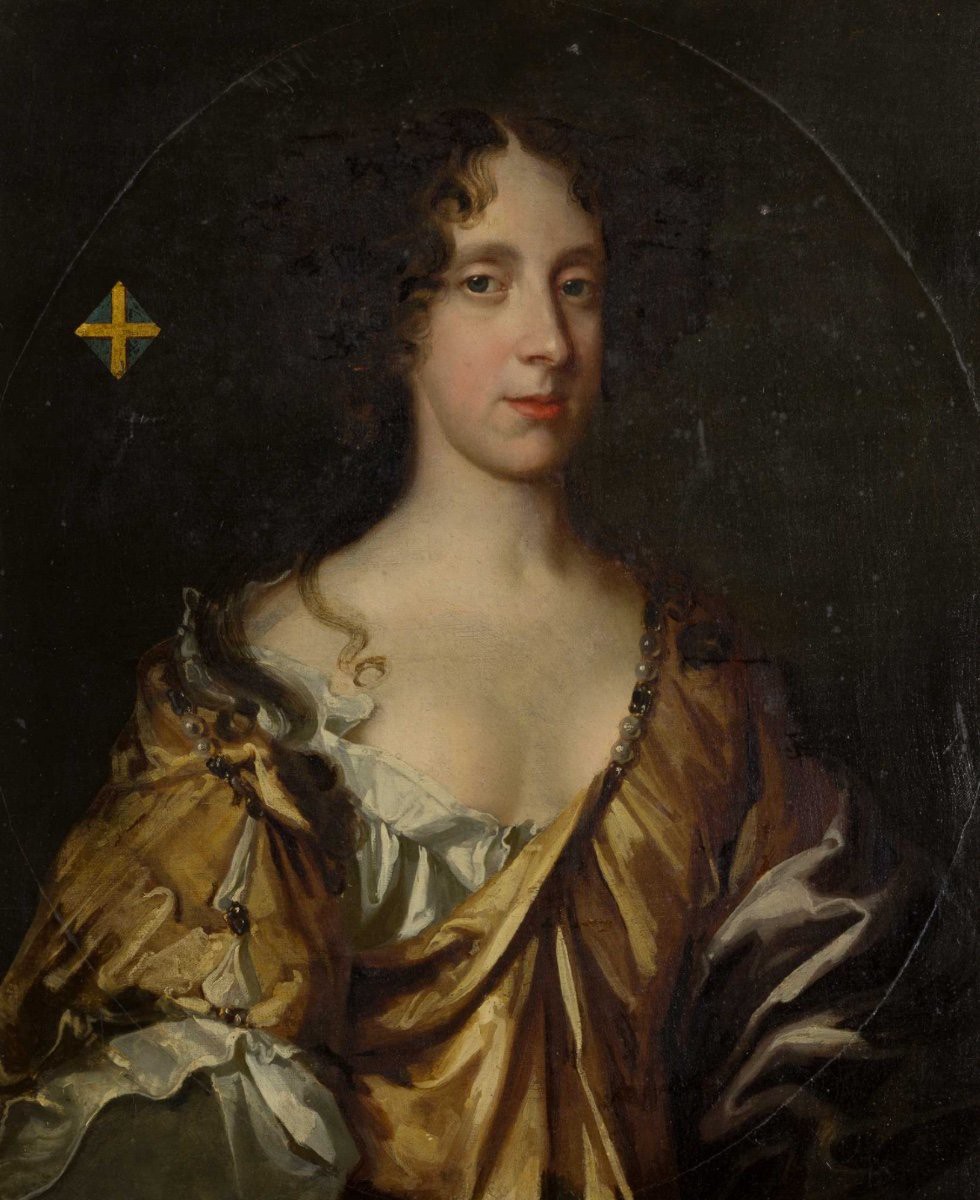 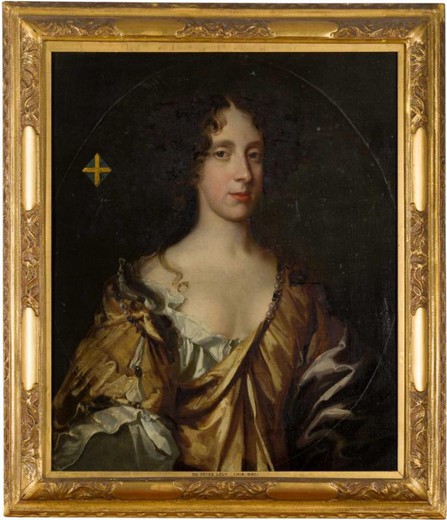 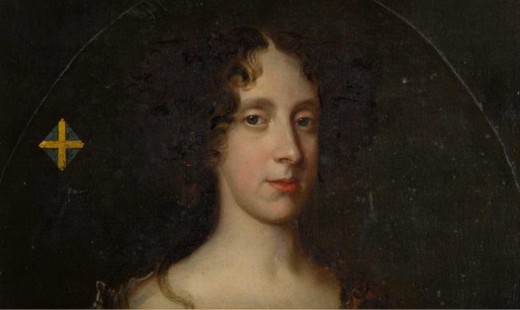 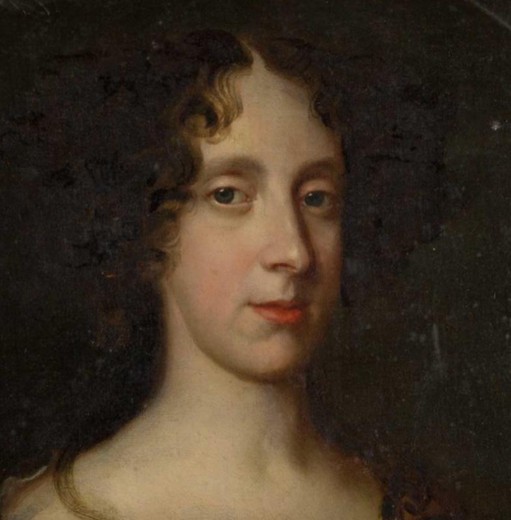 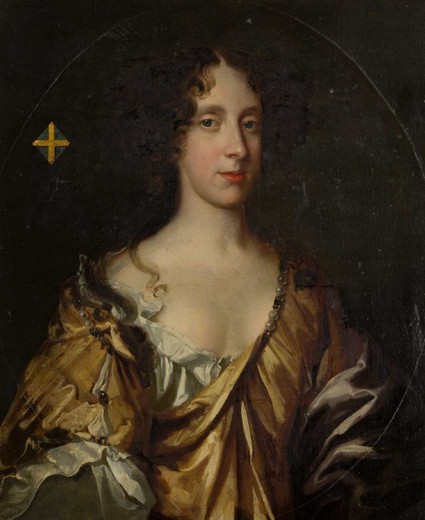 Sir Peter Lely - real name - Peter van der Fees, English painter of Dutch origin. considered the leading English portrait painter of the 17th century. He studied in Haarlem, was a student of Peter France de Grebber, master of the guild of Saint Luke in Haarlem. In the 1640s, he moved to England, where he acts as a continuation of Van Dyck's work. His works sometimes bear the manner of Caravaggio. Sir Lely was a court painter to King Charles II of England. In 1679 he was knighted.