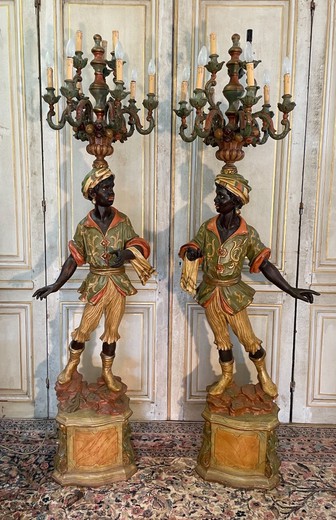 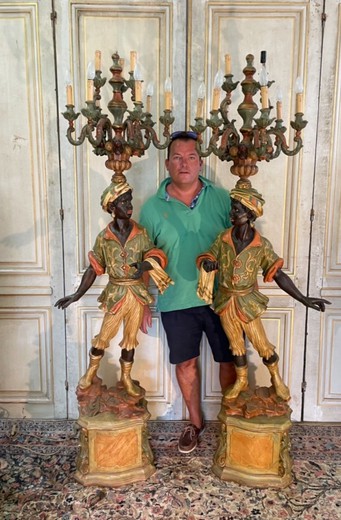 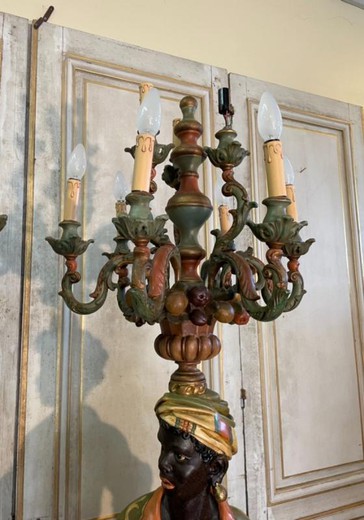 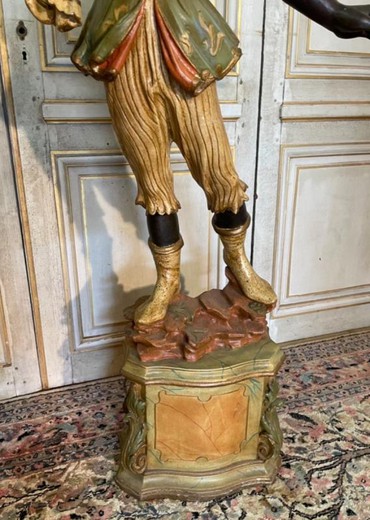 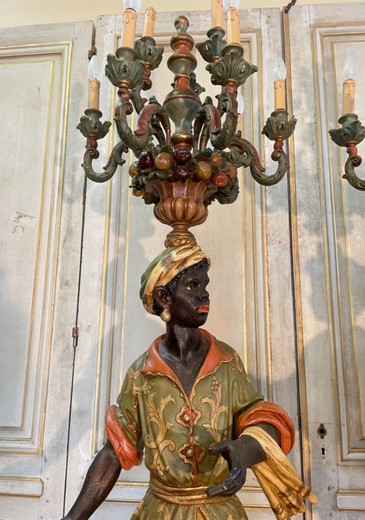 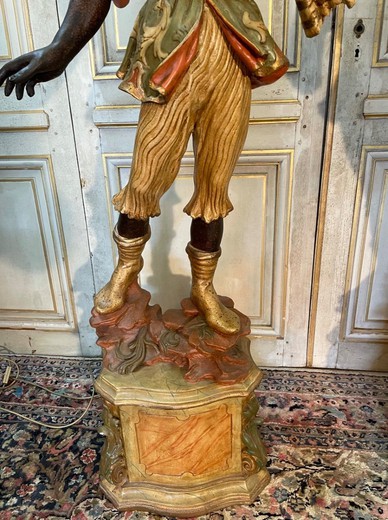 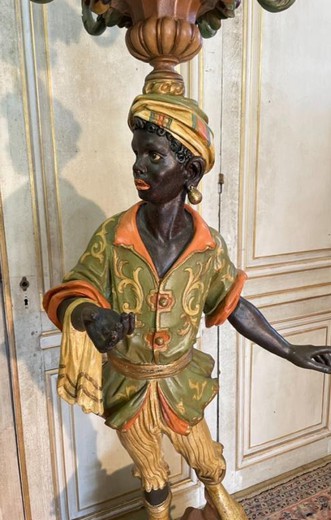 The history of taking into the service of an African began in Europe as early as the 5th century AD, the peak of African emigration. The Roman Empire fell, barbarian invasions provoked the escape of the educated and wealthy population from North Africa. The 7th century with the massive spread of Islam and the Arab invasions triggered another large wave of migration.

The Castilian royal court also had the Moorish Guard, which existed from 1410 to 1467. She was recruited from Muslims and Moriscos of African and Arab-Berberian descent. Among the guards there were many people from Granada, including opponents of the next emir. There were many hinets - light cavalry, although there were infantry units.

The 15th century changed everything, because The Christian monarchs of Spain, having seized Granada, decided that there was no place in the country for the Gentiles: the Evremy, Conversos and Muslims. Many people lost their homeland, and their existence has sunk into oblivion. The slave trade also flourished: there was a huge demand for black servants among nobles and monarchs. Black neighborhoods appeared in Amsterdam, Antwerp and London.

By the 18th century, seeing African servants at the king's court was the most common thing. They became part of the palaces in the literal sense.