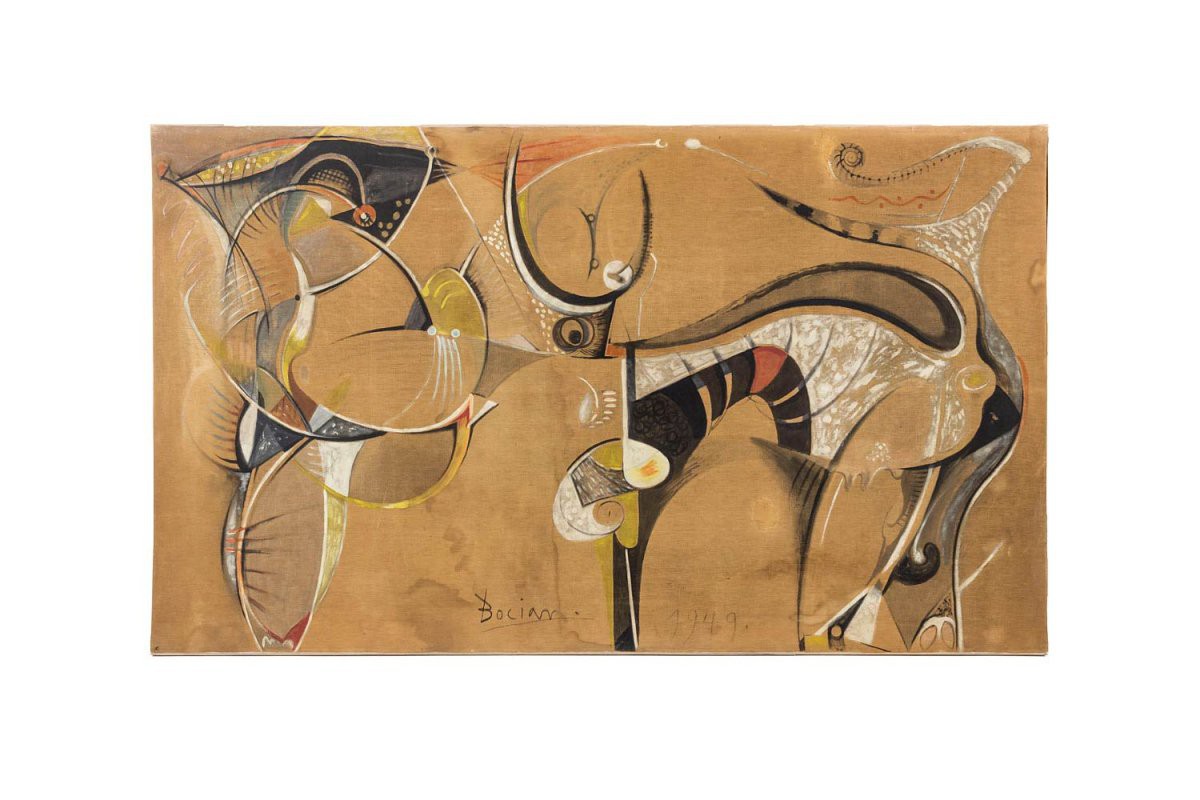 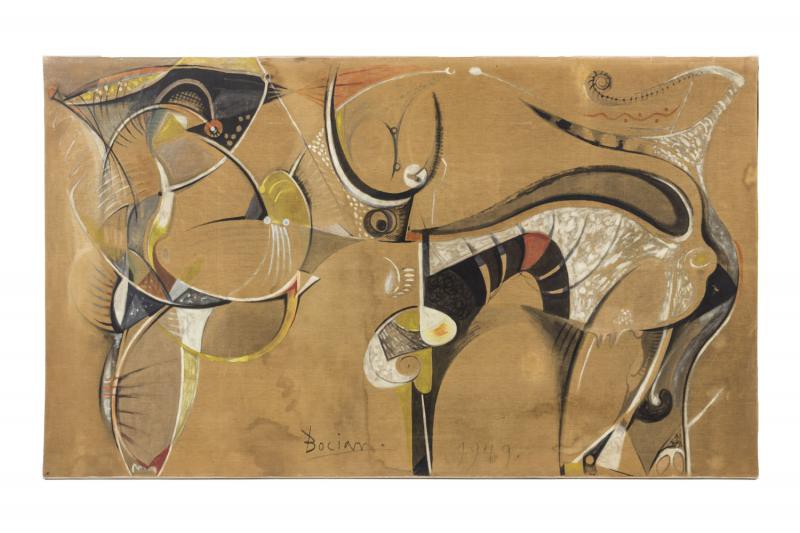 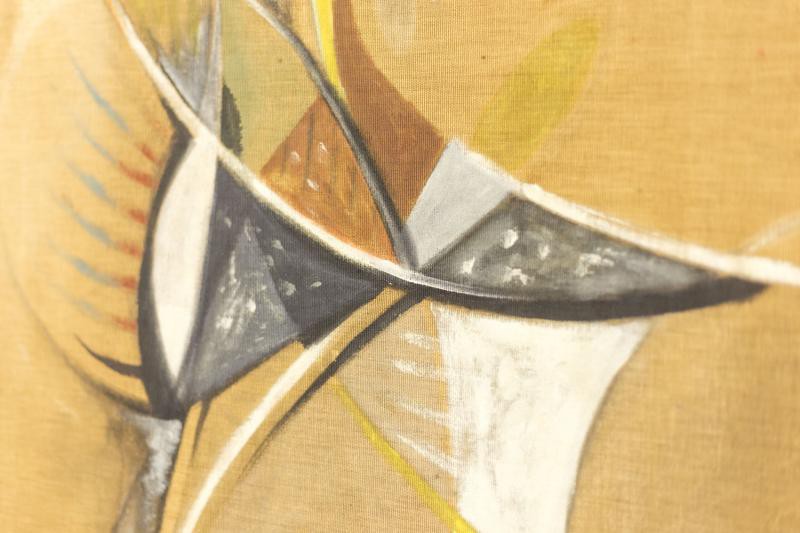 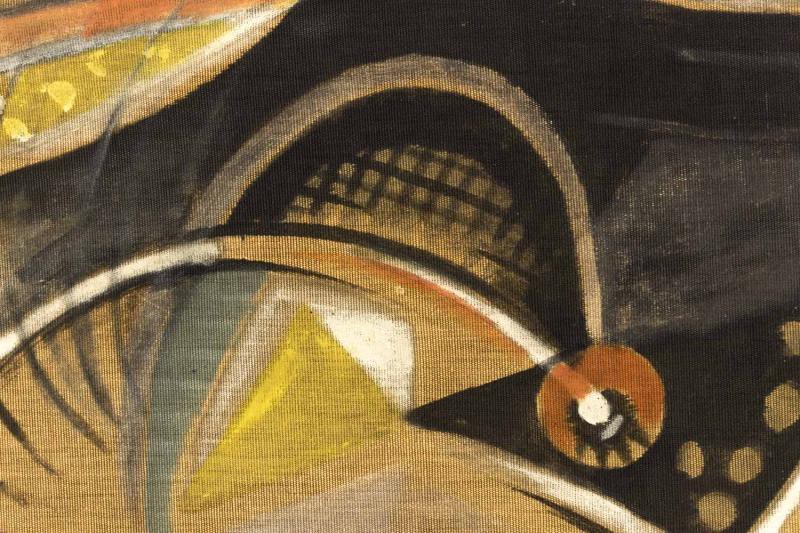 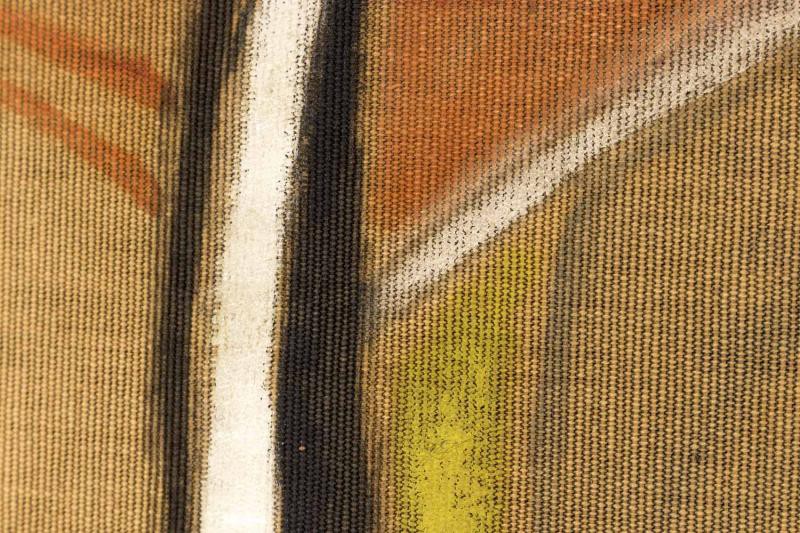 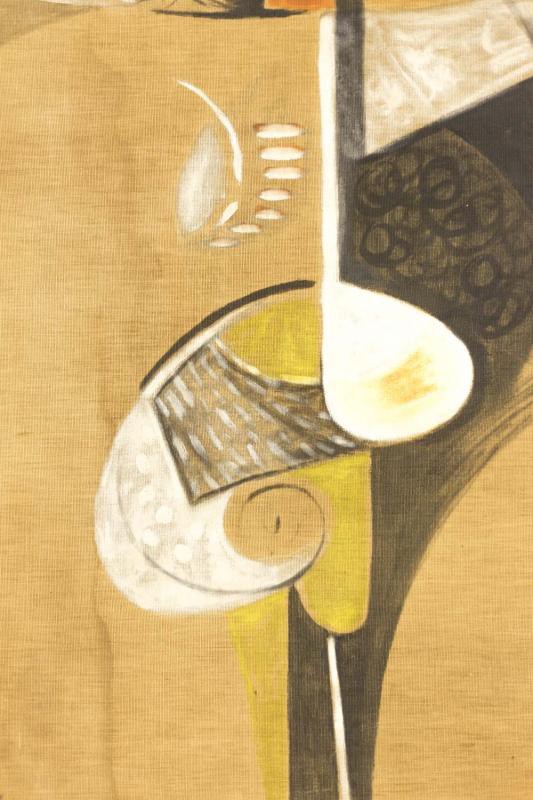 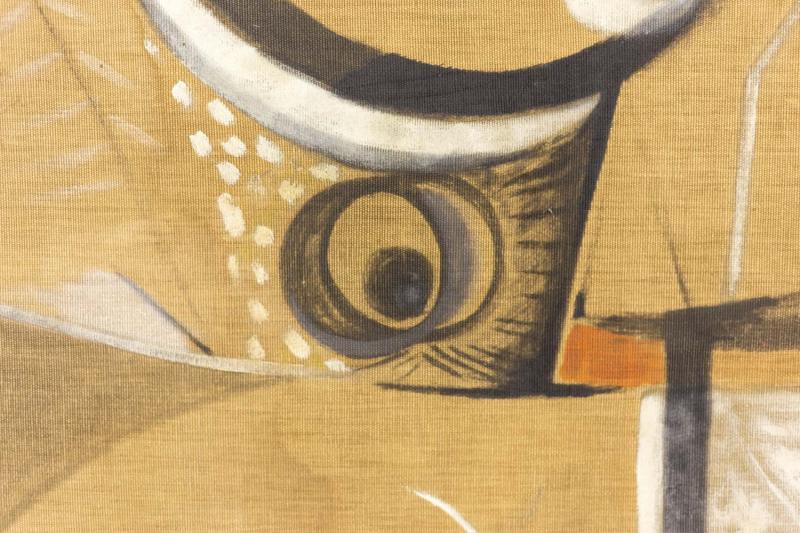 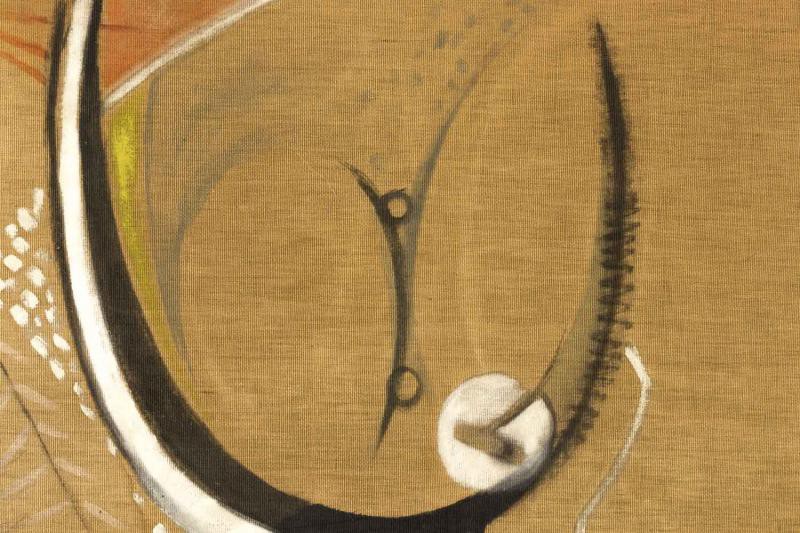 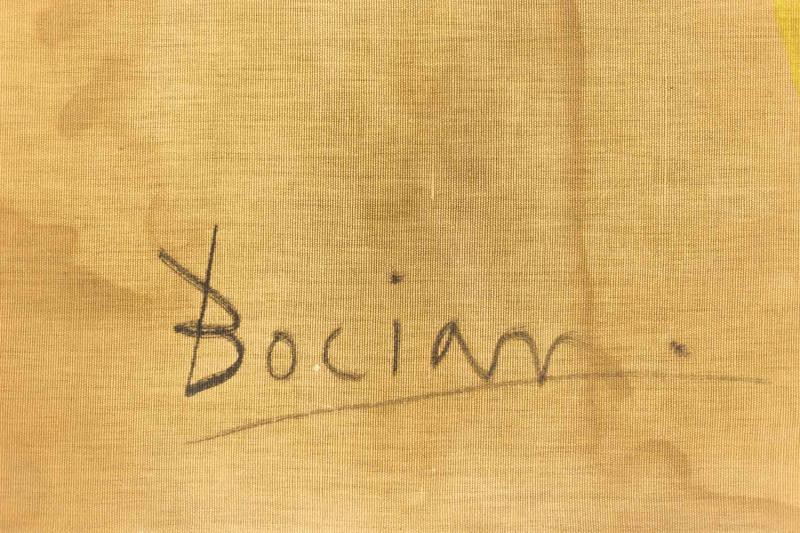 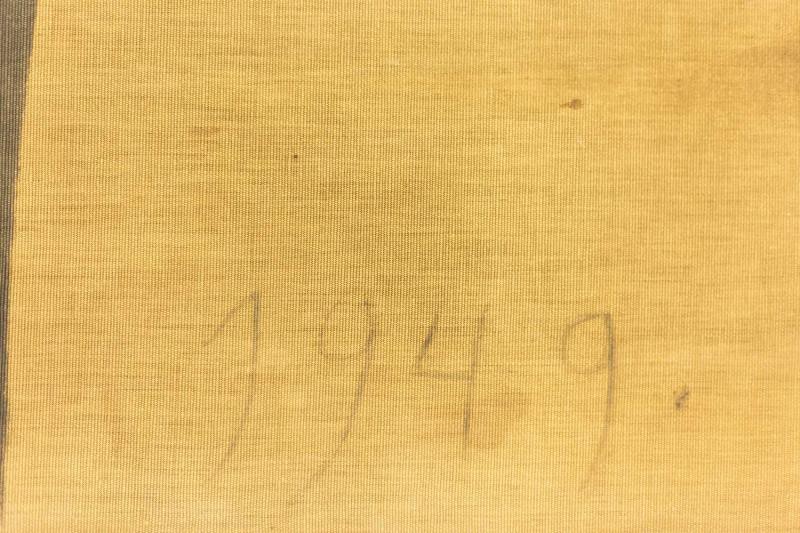 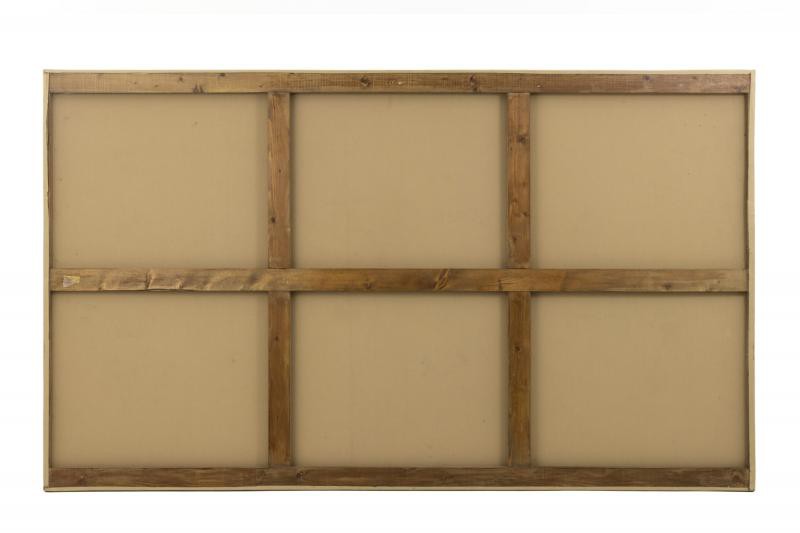 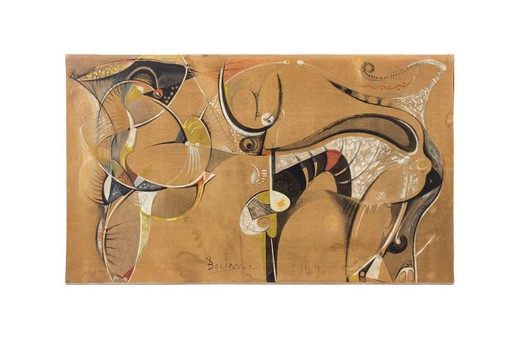 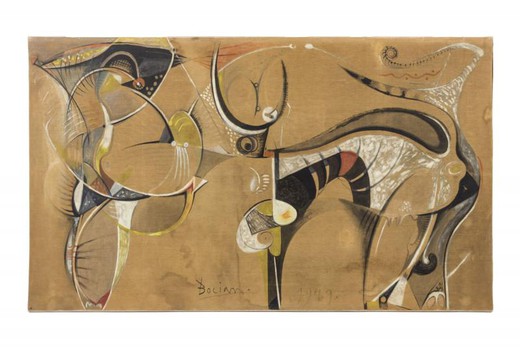 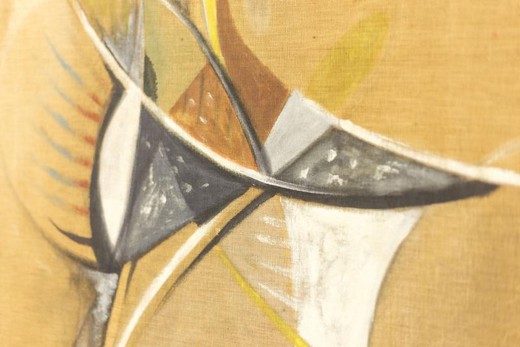 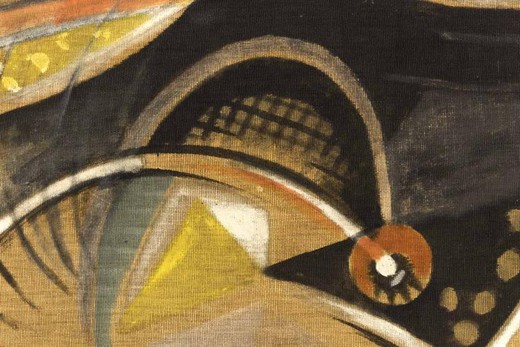 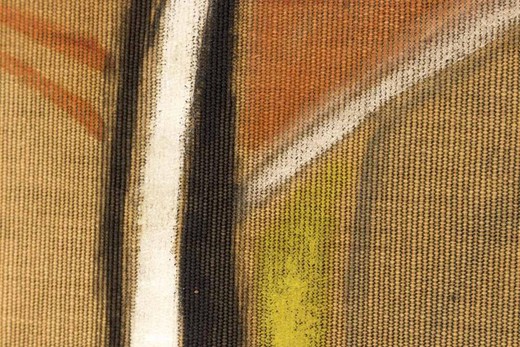 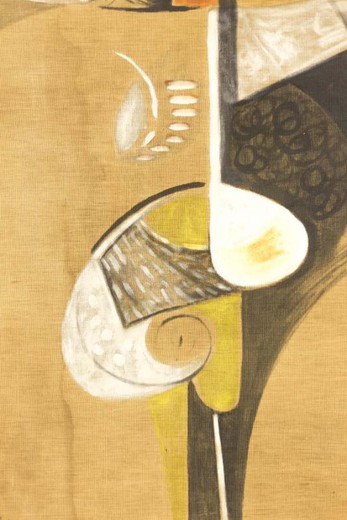 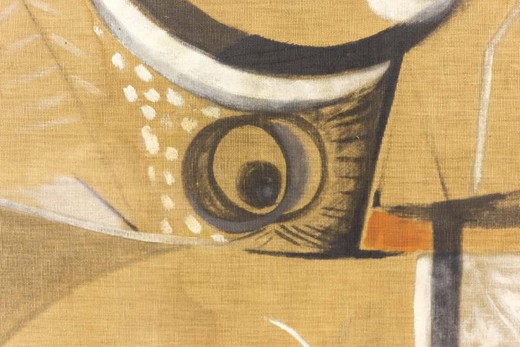 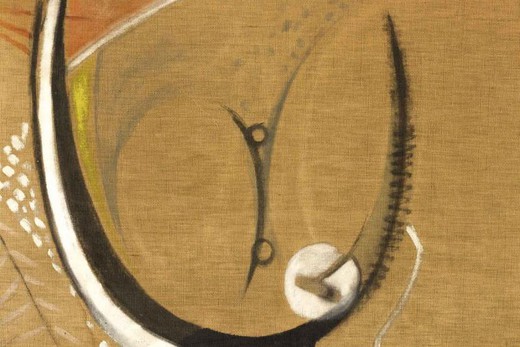 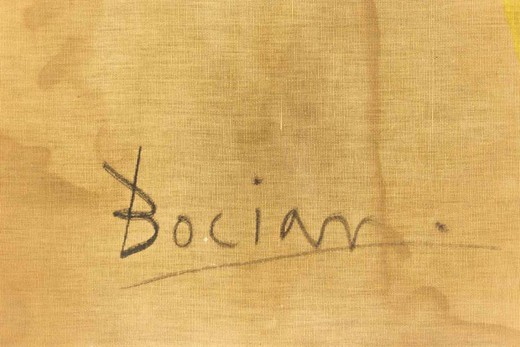 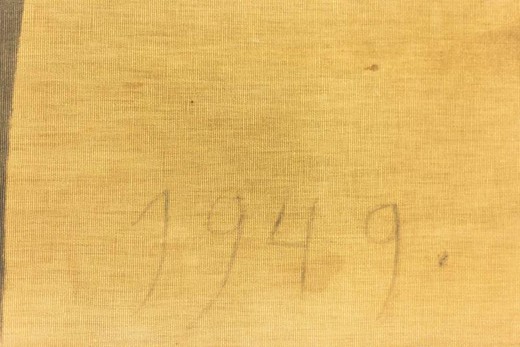 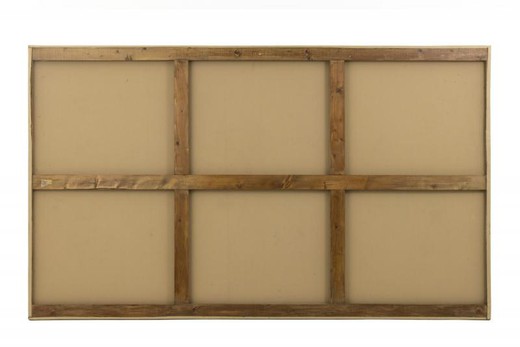 Bocian (1912-2002) - the pseudonym of Bohumir Strohalm, a Franco-Czech artist, sculptor. Born on October 5, 1912 in Slavkov (Moravia-Silesia, Austria-Hungary), died on February 28, 2002. He was a student of the Czechoslovak School of Applied Arts. In 1938, Bogumir moved to Paris, where he met a group of surrealist artists. During the war he fought in the French army, and after the war he continued his studies at the faculty of Montpellier in Aix-en-Provence. In the pre-war period, he exhibited little of his work, but already in 1949 he participated in the Paris Salon of Independent Artists, and then in 1973 exhibited at the Salon of New Realities.

By the mid-1950s, his style was developing towards lyrical abstraction. In the second half of the 20th century, Bozian made numerous trips. Exhibited in the USA and Asia. In 1977, he exhibited new works at the Paris Salon.

In the 1990s, along with his wife of French descent, Yvonne Tinaire (1915-2002), who was also an artist, returned to the Czech Republic. He was buried at the Slavkovskoye cemetery, in the city, where until now his works are constantly exhibited.