Antique painting "Children on the sofa" 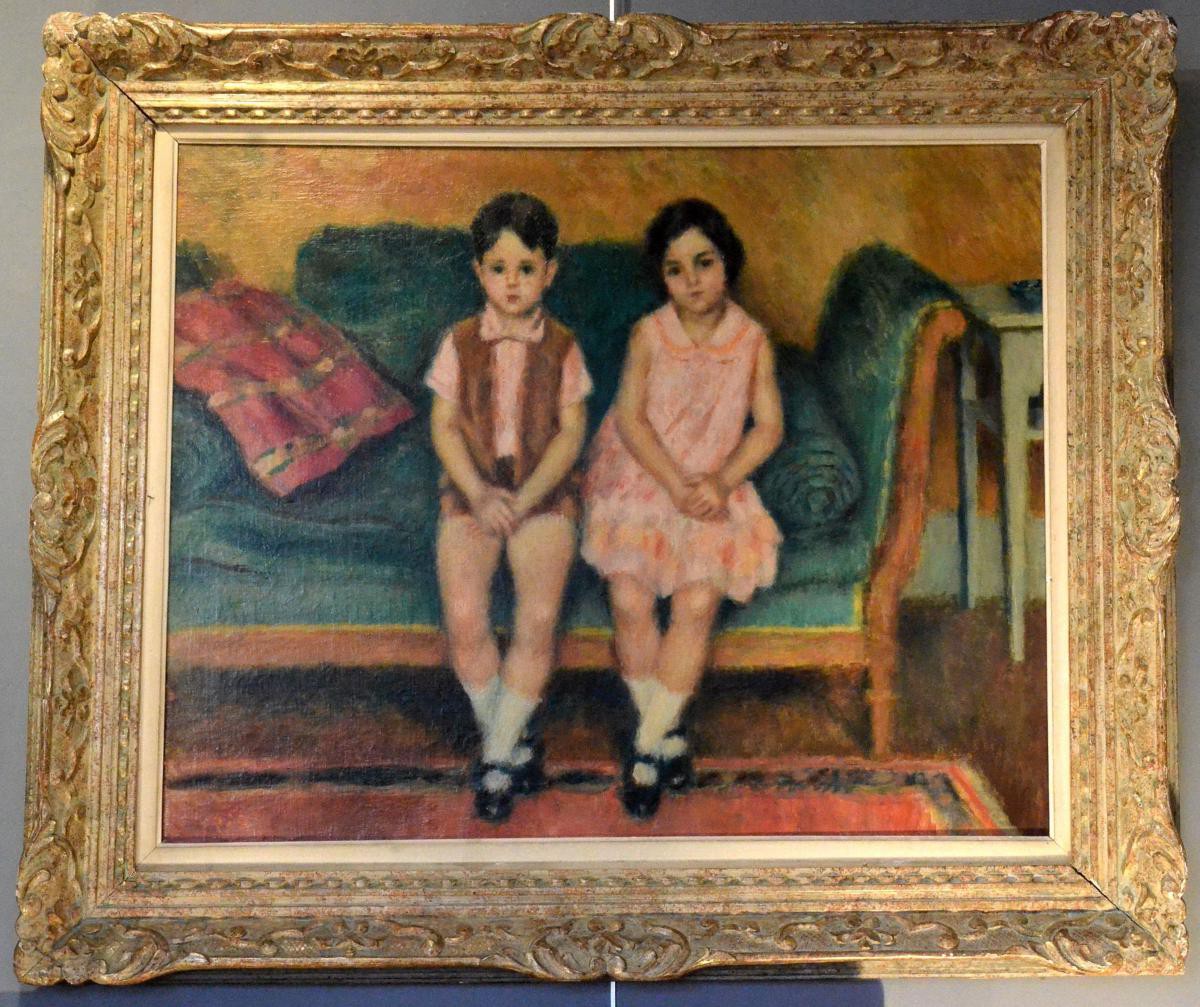 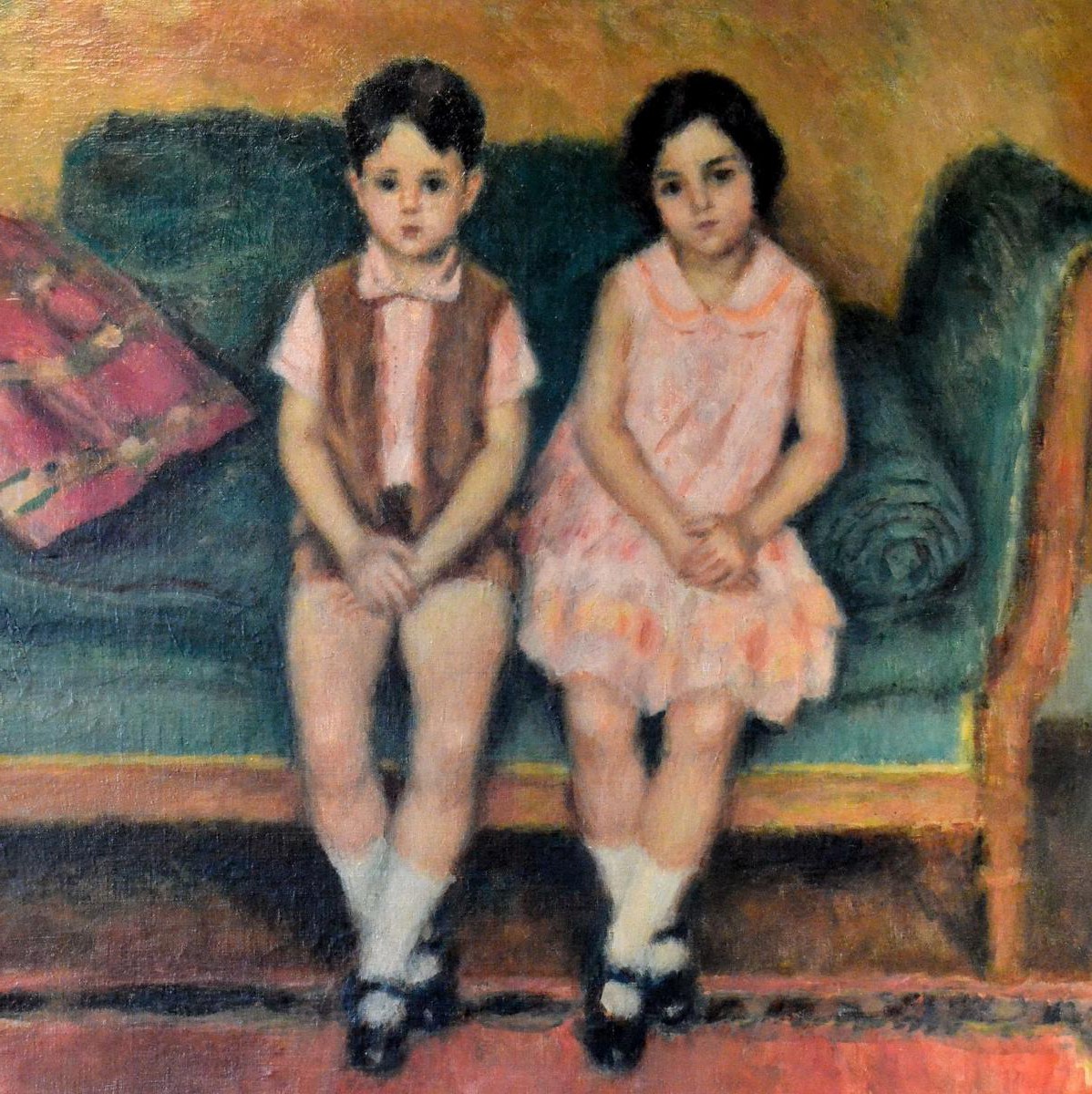 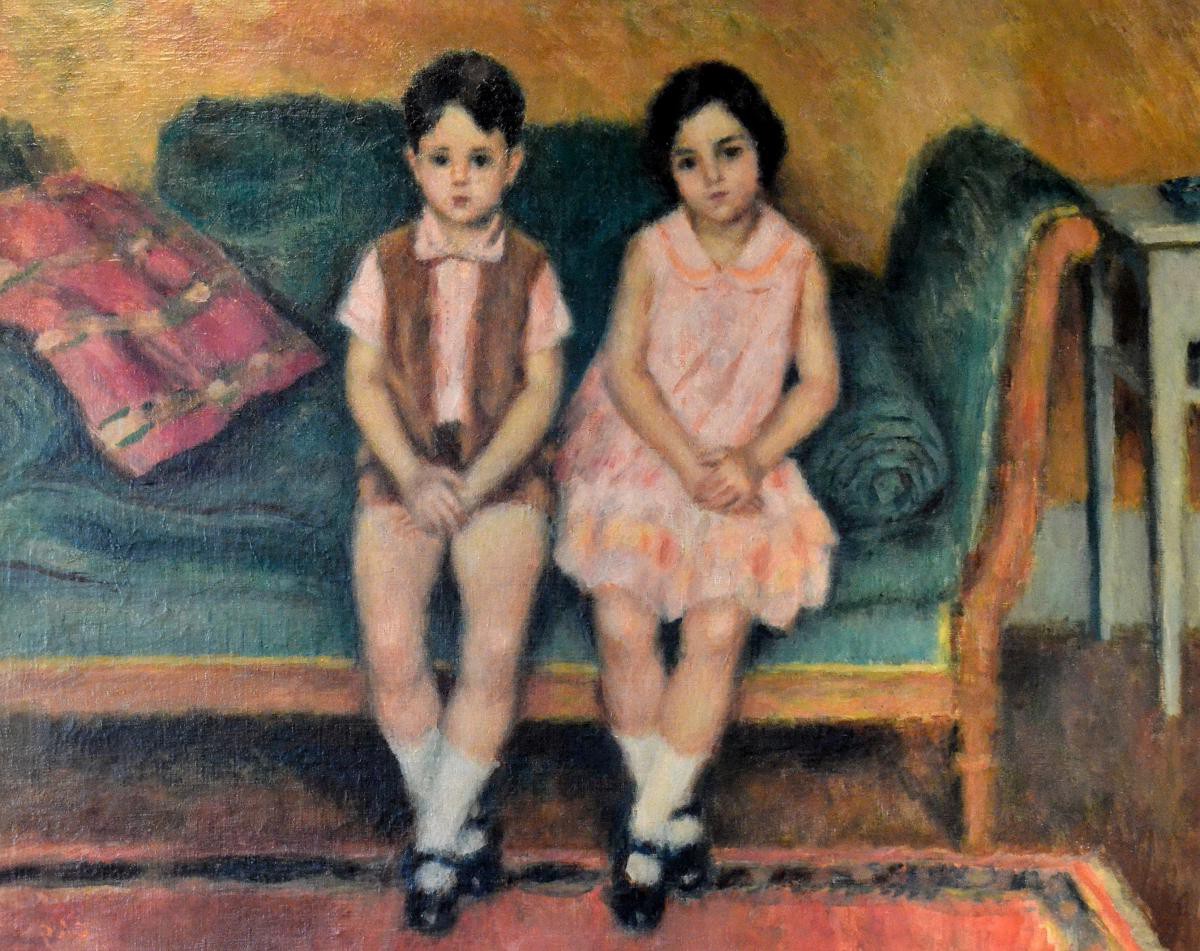 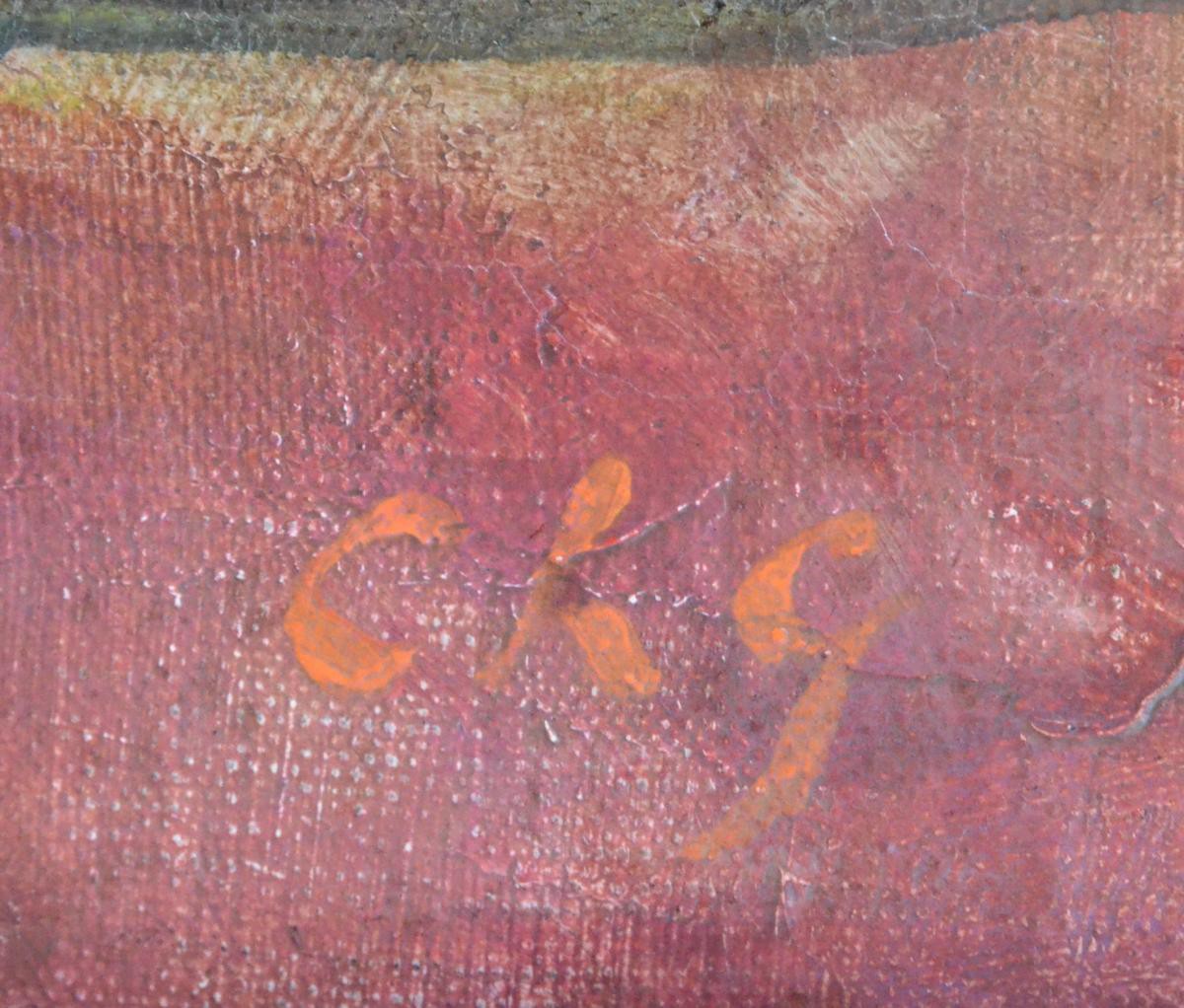 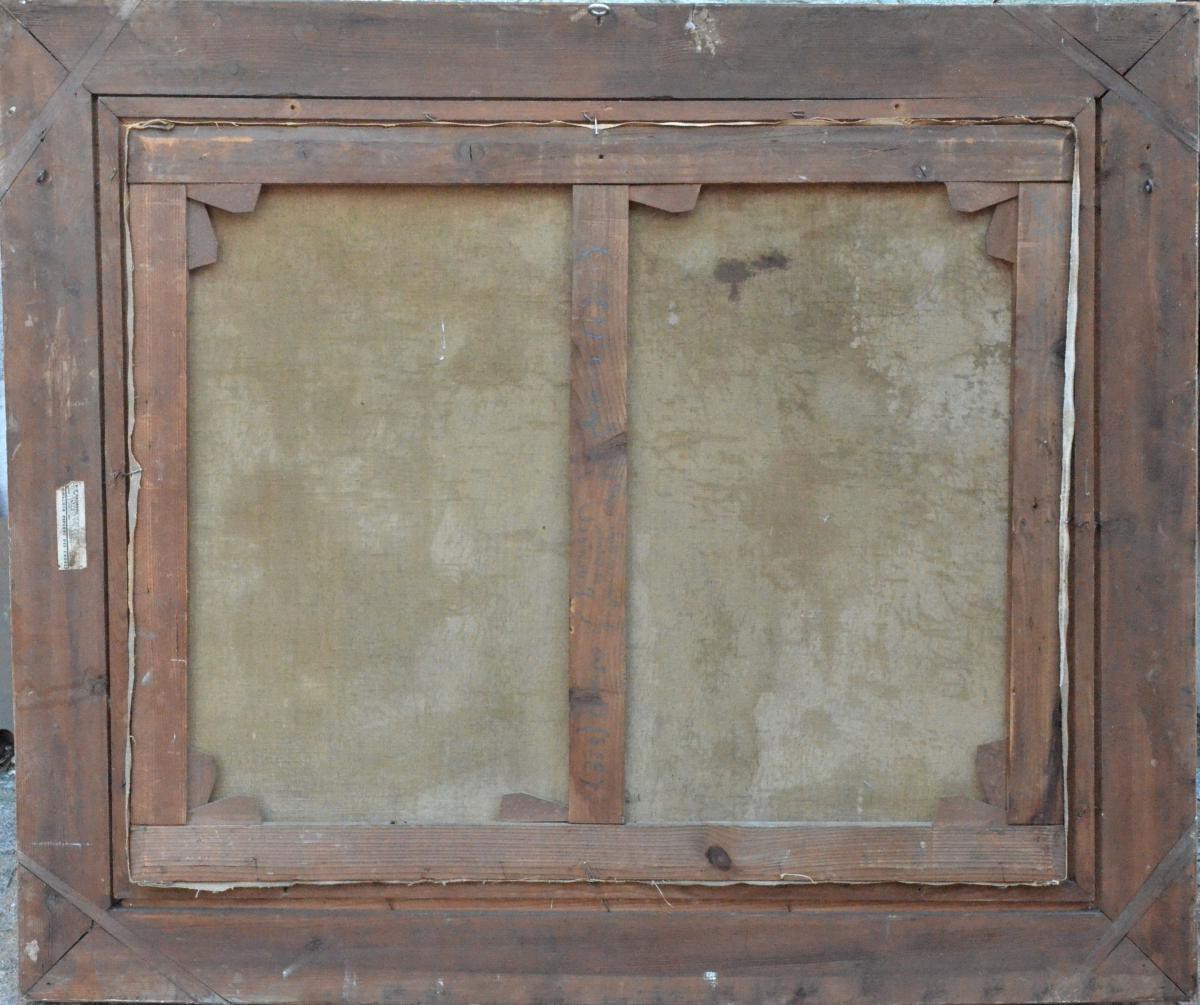 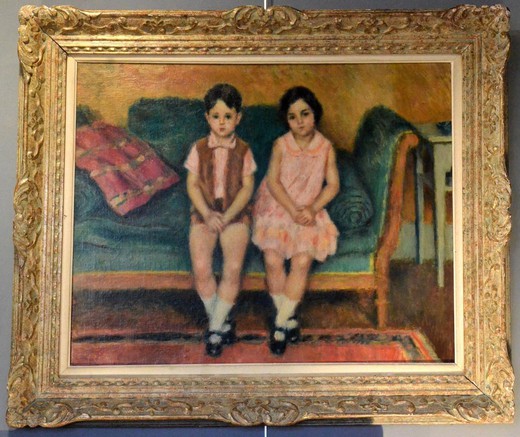 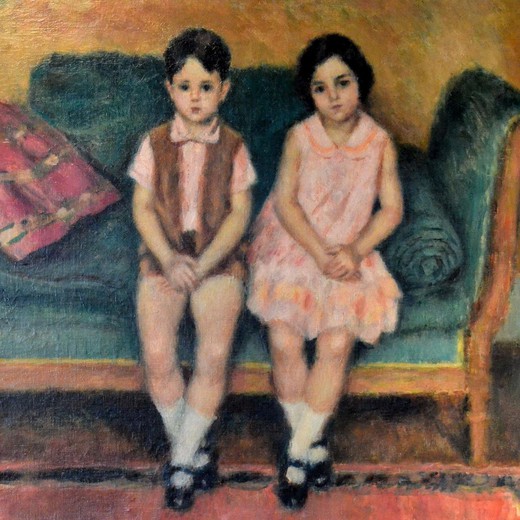 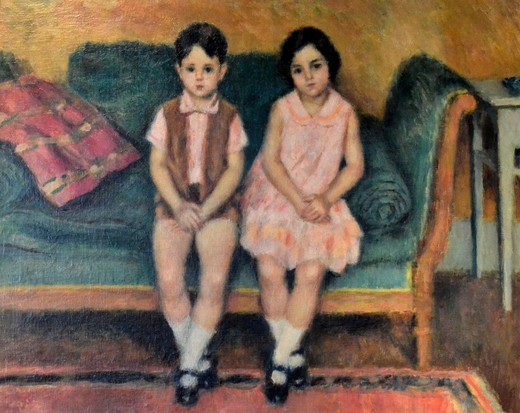 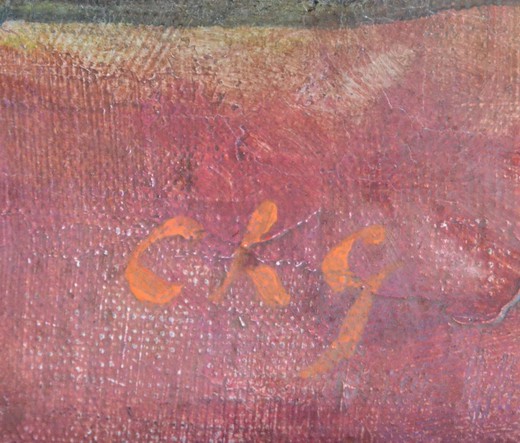 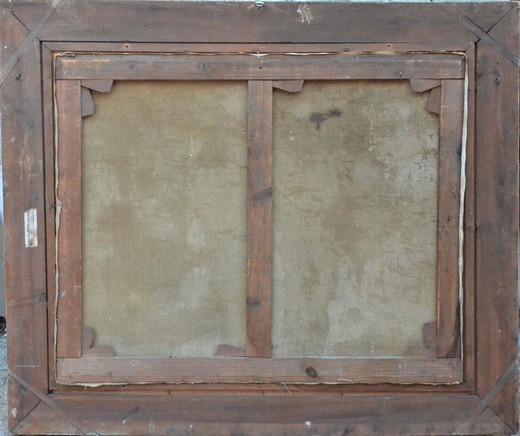 Antique painting by Charles Guerin "Children on the couch" with a monogram in the lower right corner. Rama in the style of "Montparnasse". Oil, canvas. France, XX century.

Charles Guerin - French artist, born in Sensa on February 21, 1875 and deceased in Paris on March 19, 1939. Studied with Gustav Moreau at the School of Fine Arts in Paris, Charles-Francois-Prosper Guérin belongs to the current post-impressionism. He has been featured in a variety of salons in various European cities - Munich, Brussels, Amsterdam, Rome. He was one of the founders of the salon de Tuileries.