Antique painting "Portrait of the Burgomaster" 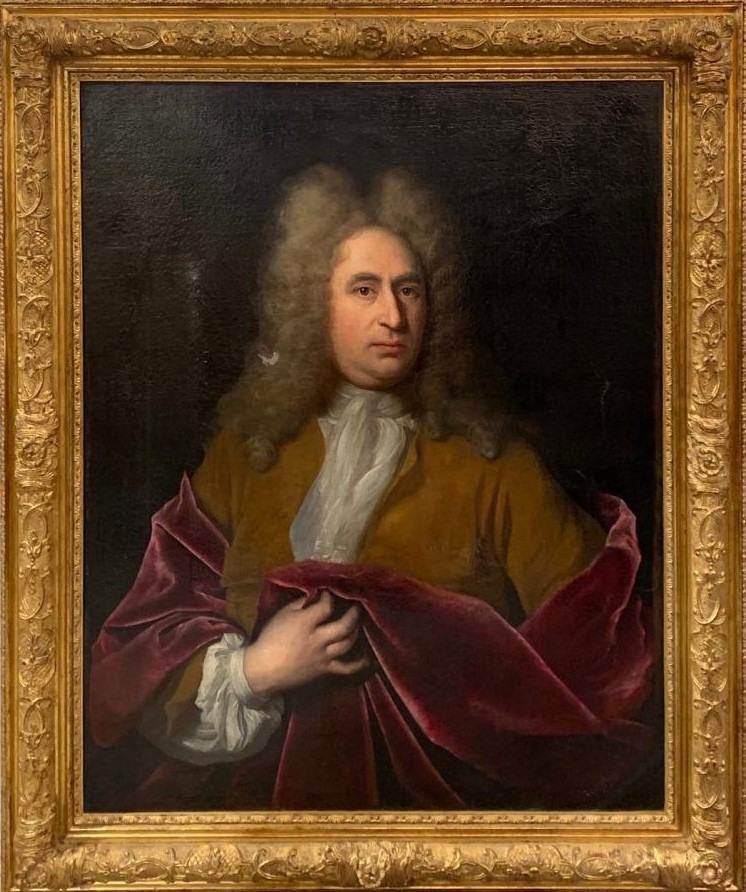 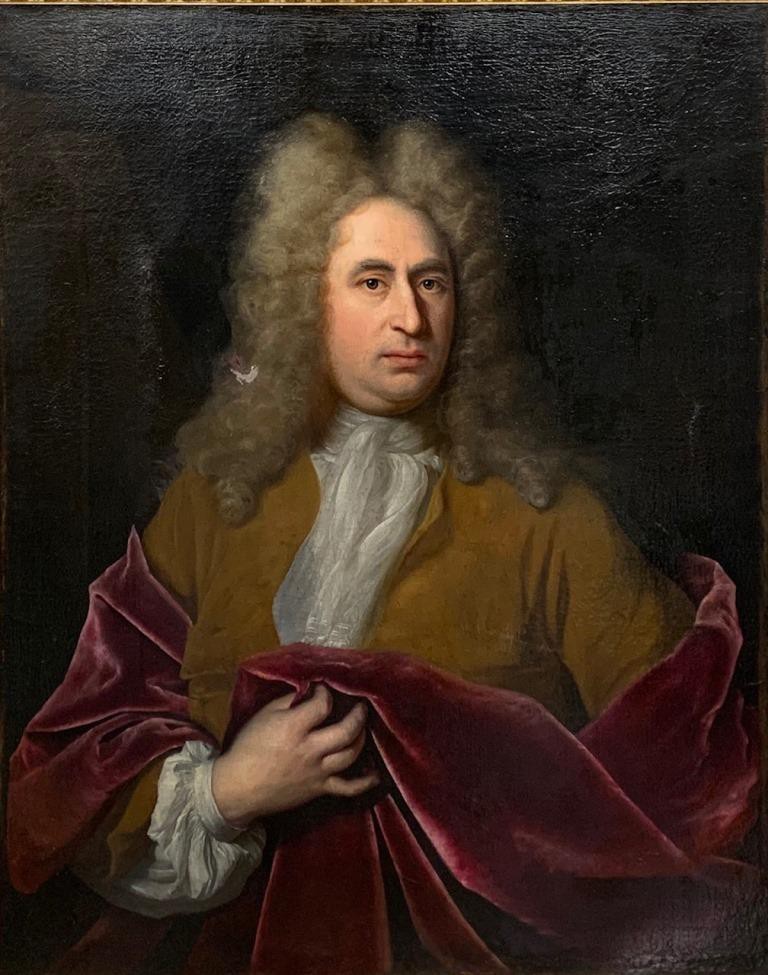 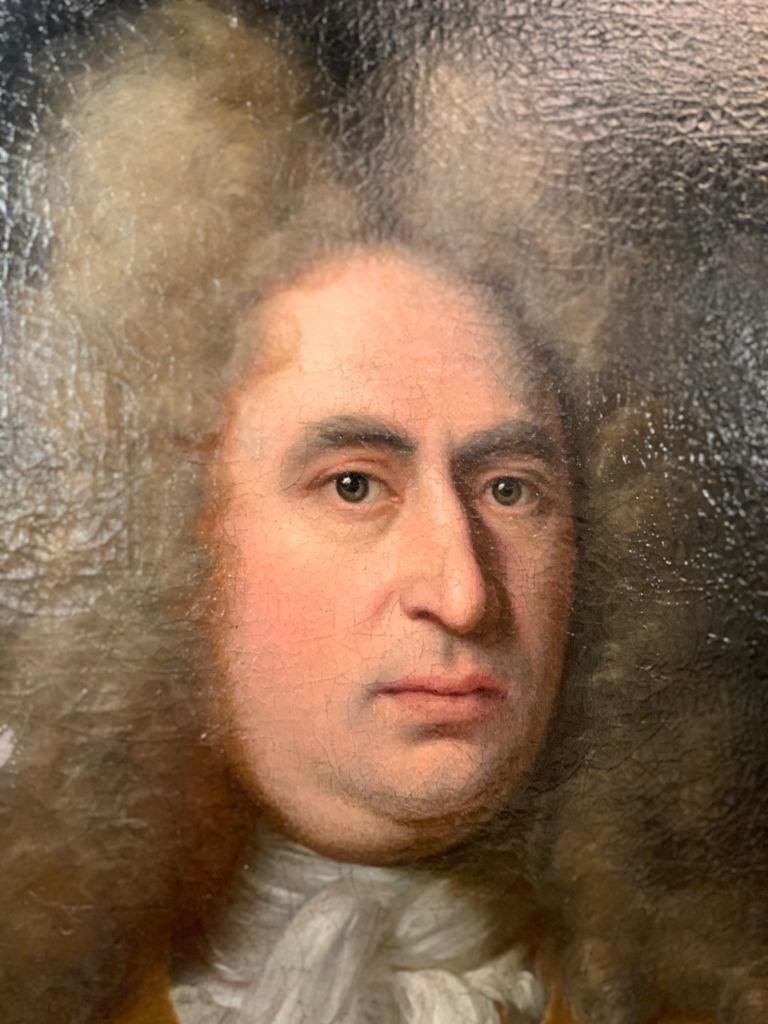 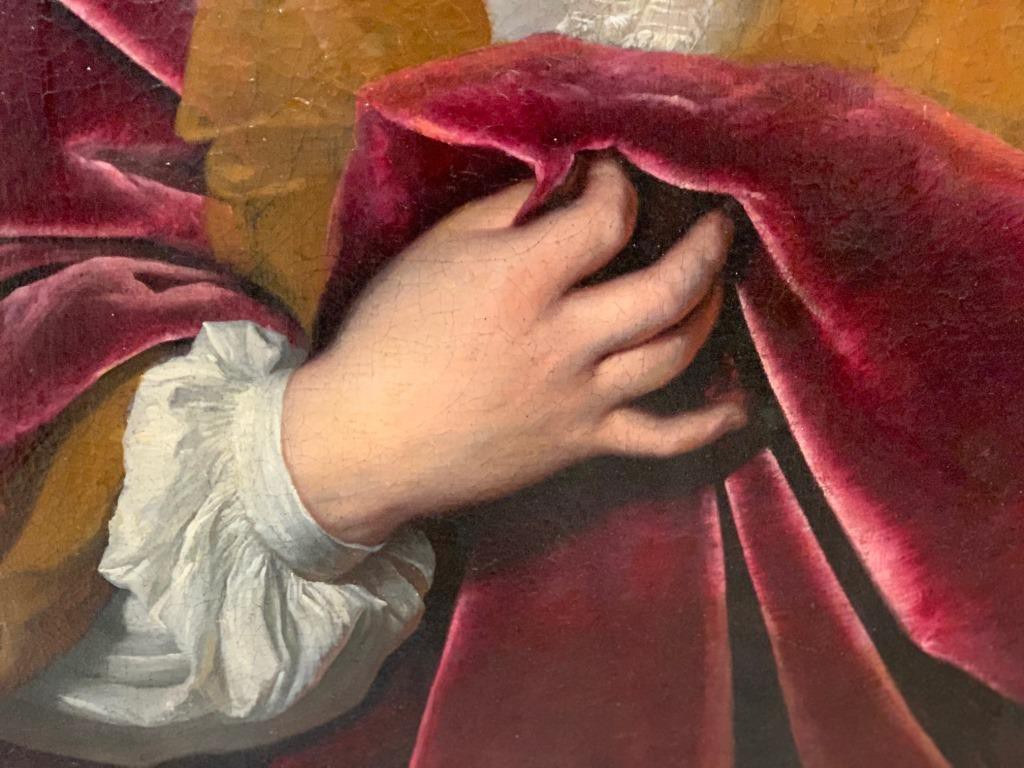 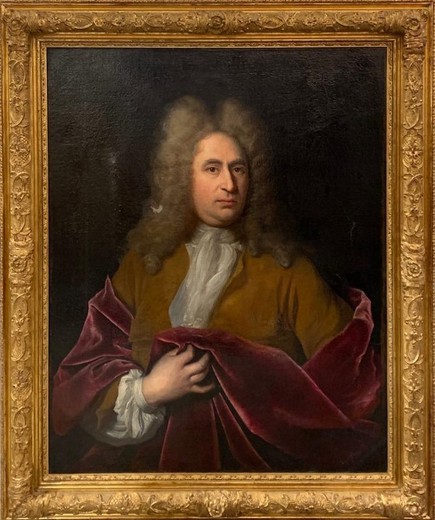 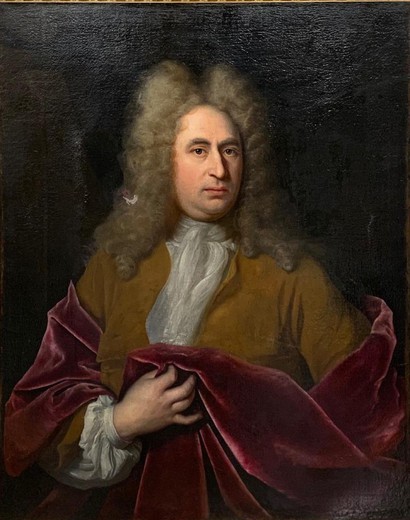 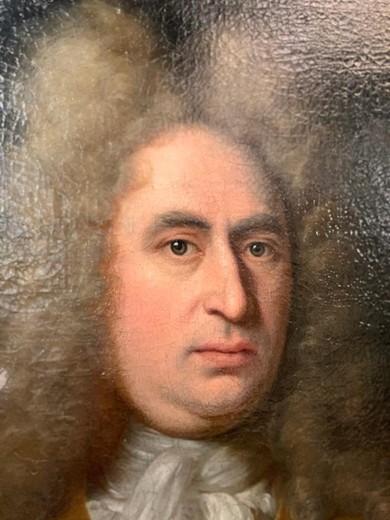 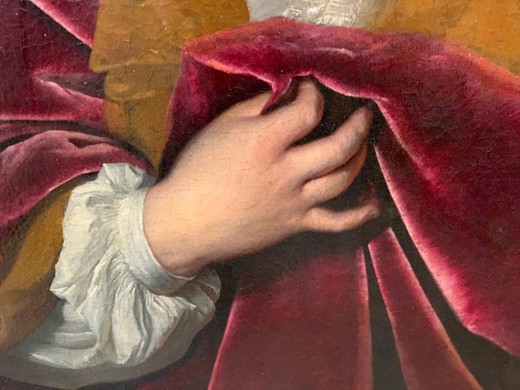 Matthias Lambertus Syngendonk (1678-1742) was a prominent member of the Dutch nobility. Mentions of this family are found in catalogs of the Western European nobility, where their genealogy can be traced back to the early 15th century. As Lord of Diden by birth, Matthias Lambertus Syngendonk held various posts at the court of the princes of Orange, for example, was the Commissioner of the United Provinces and the head of the Court of Accounts under King William III. Until his death, he was burgomaster of the city of Nijmegen.

Philip Van Dyck (1683-1753) - North Dutch painter, art dealer and collector of the 18th century. For 10 years he was a court painter at the court of William VIII, and later at the Prince of Orange. He received important orders for portraits, but also painted genre scenes. His works are kept in the State museums of Holland, Great Britain, Germany, USA, as well as in famous private collections.