An interior decoration element an owl 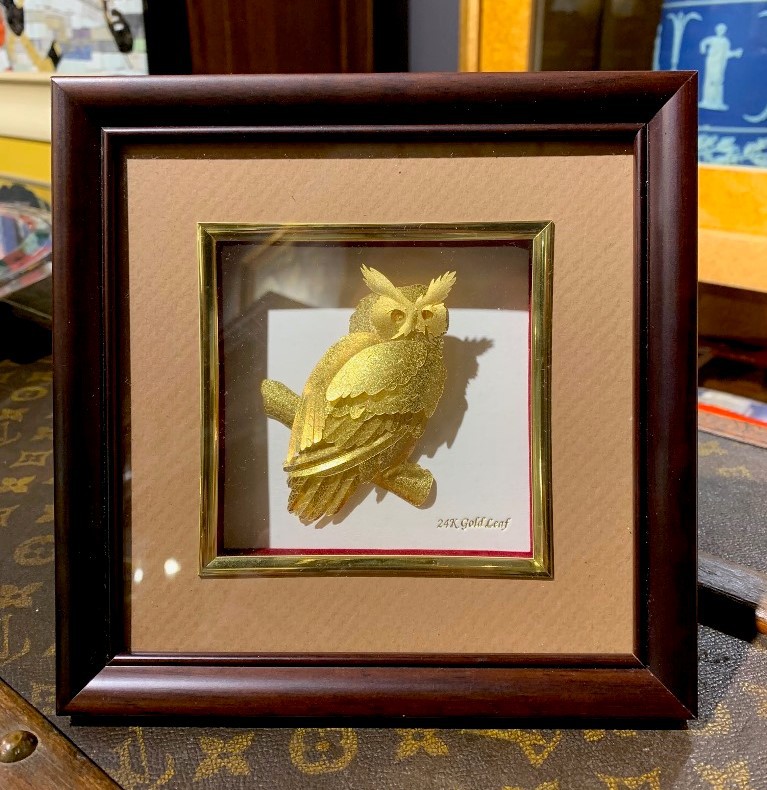 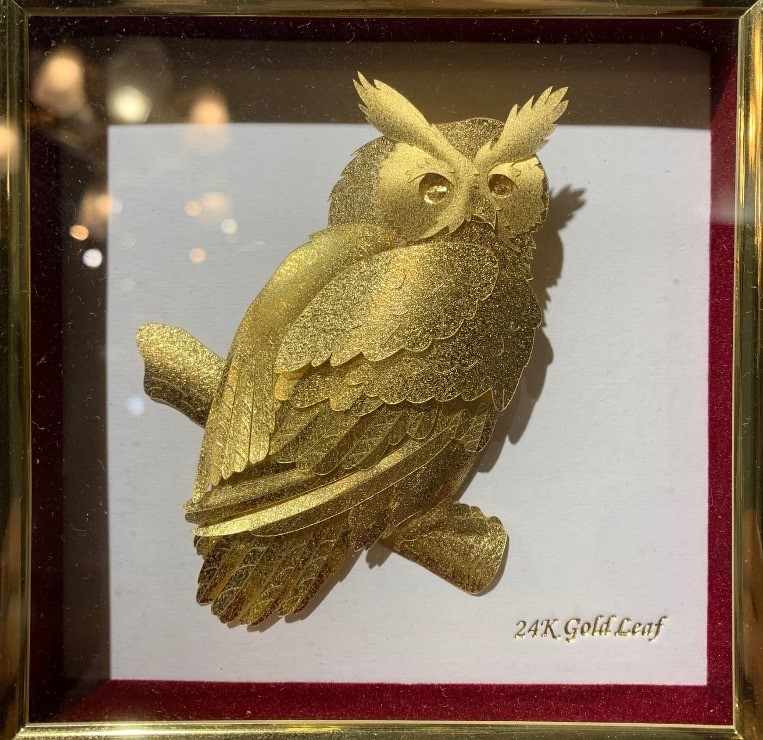 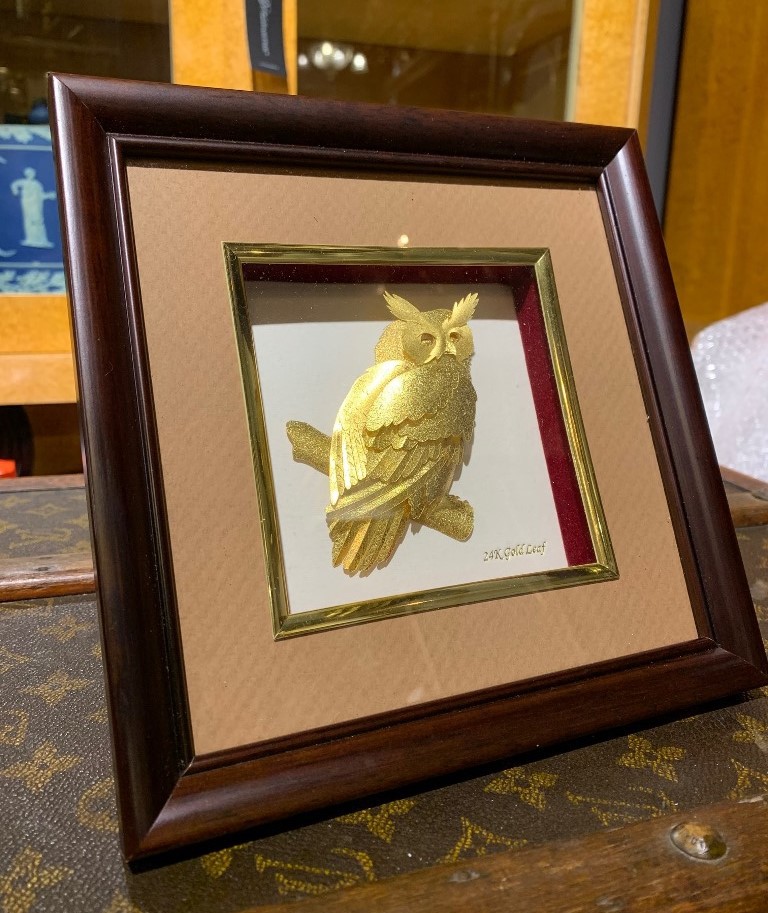 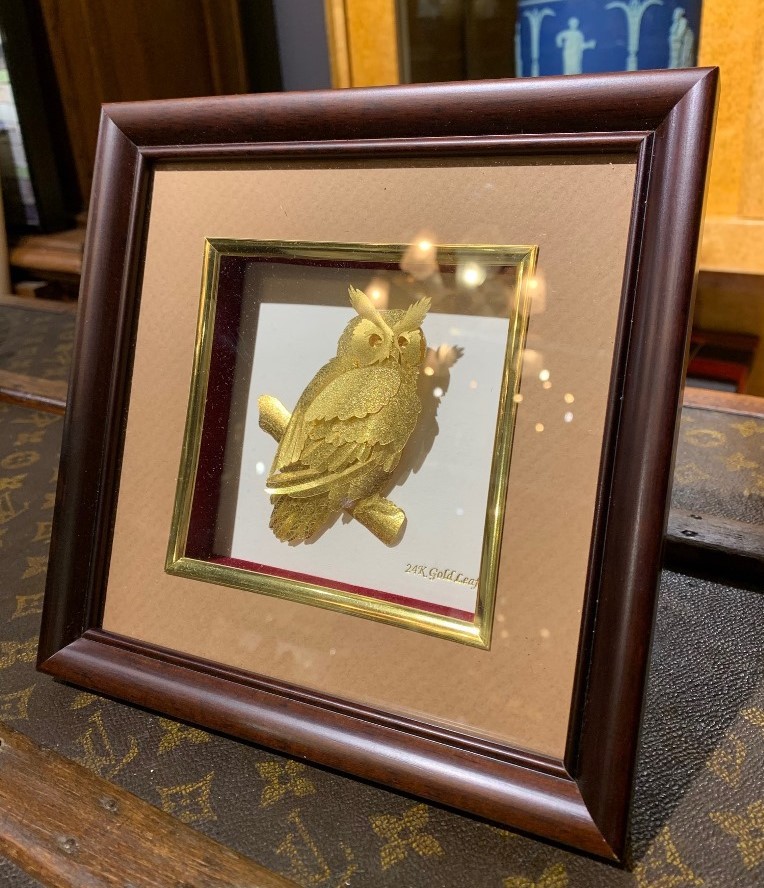 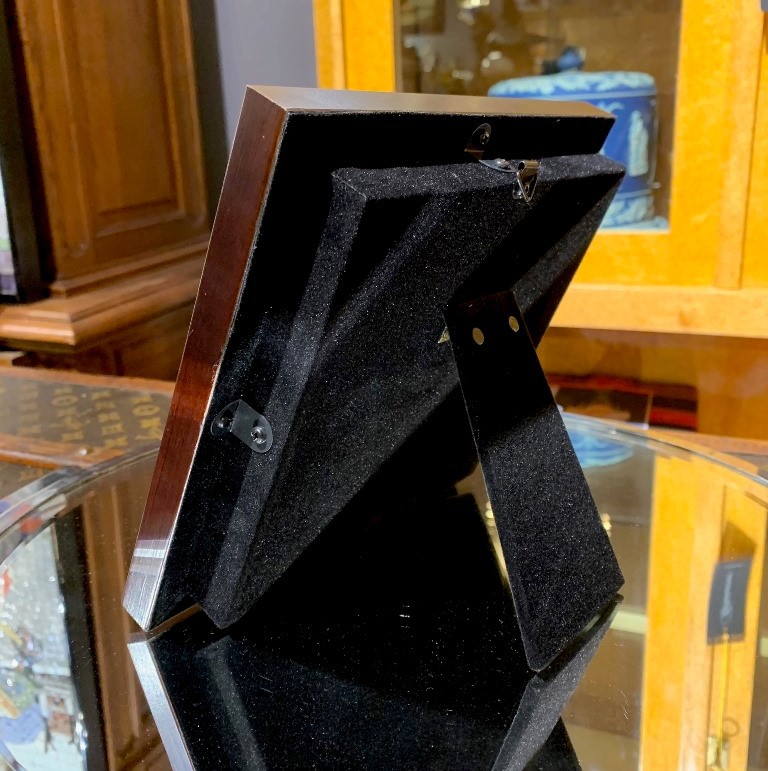 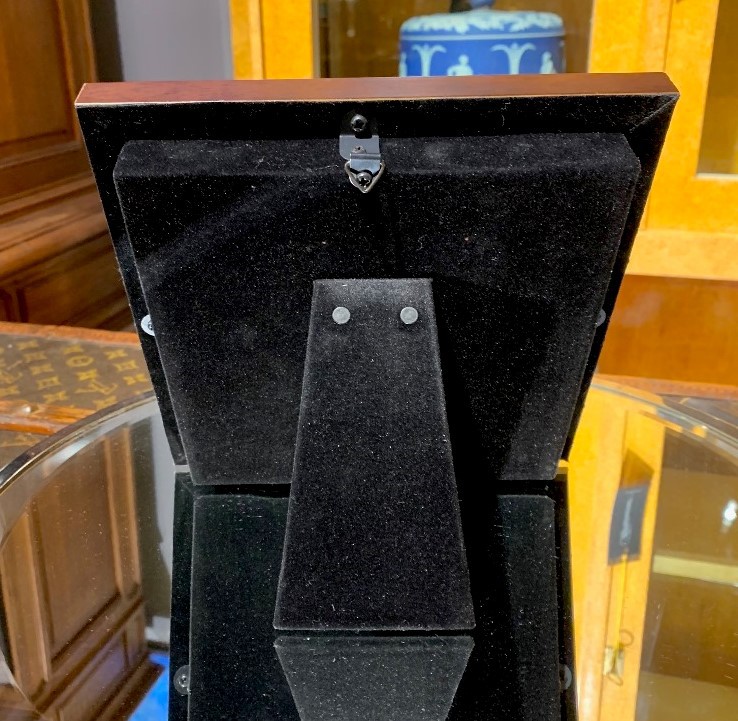 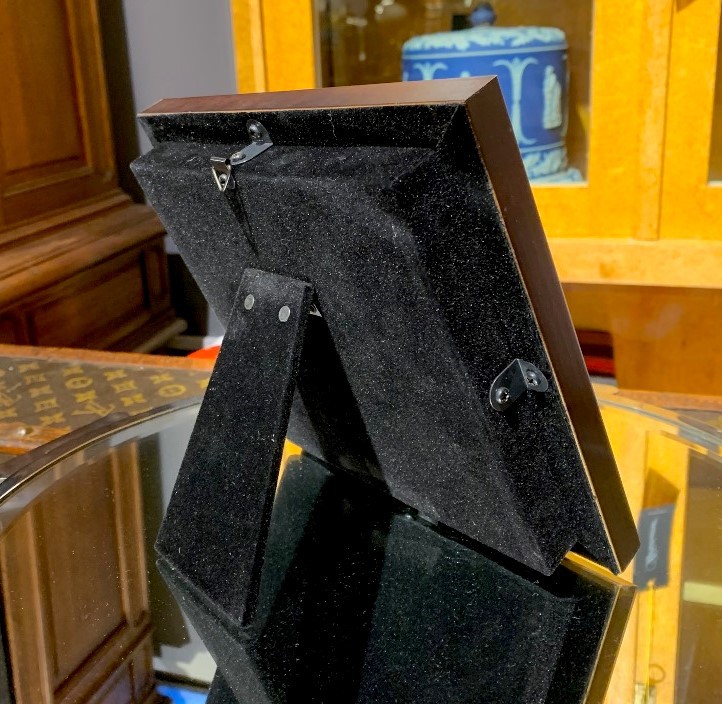 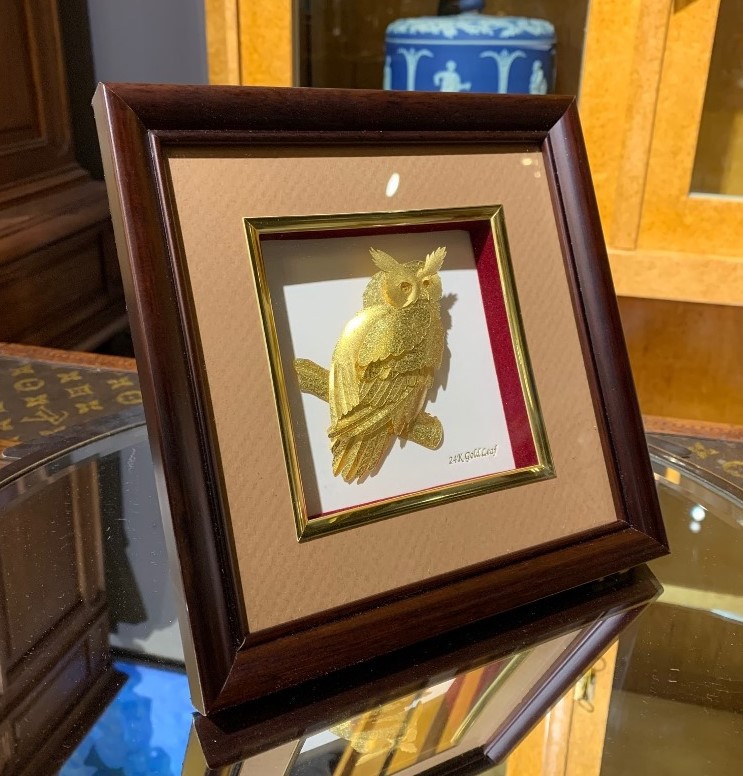 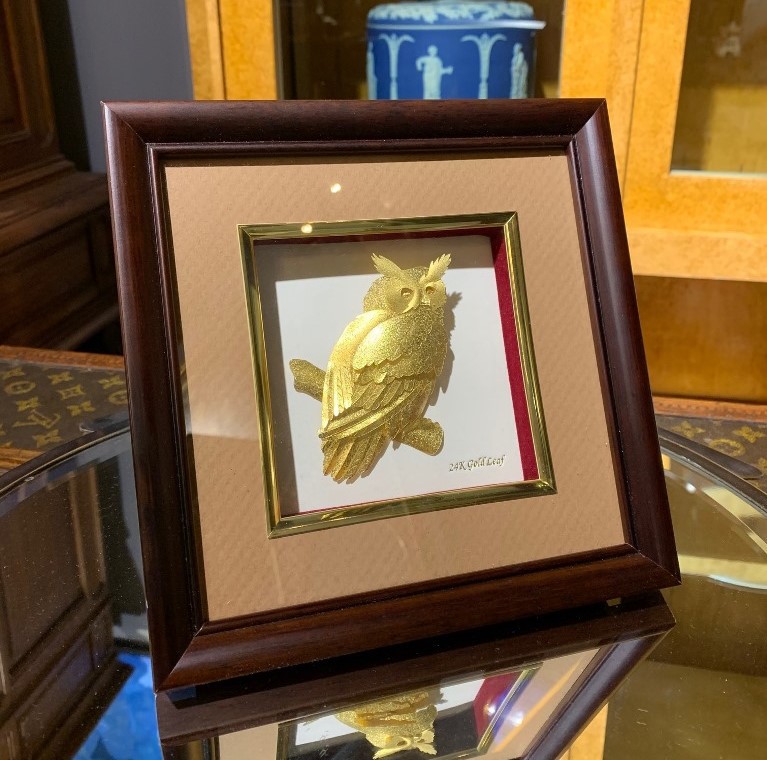 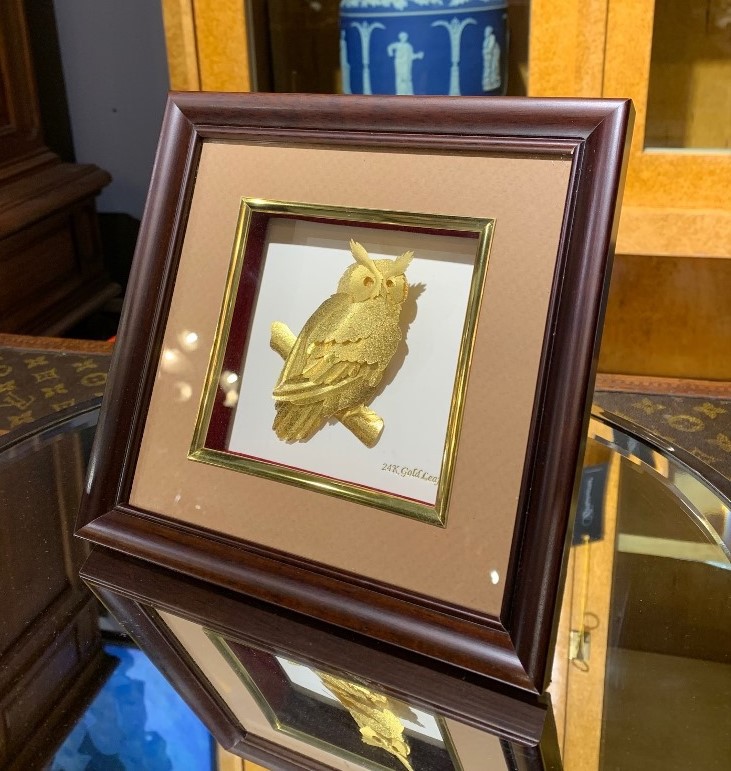 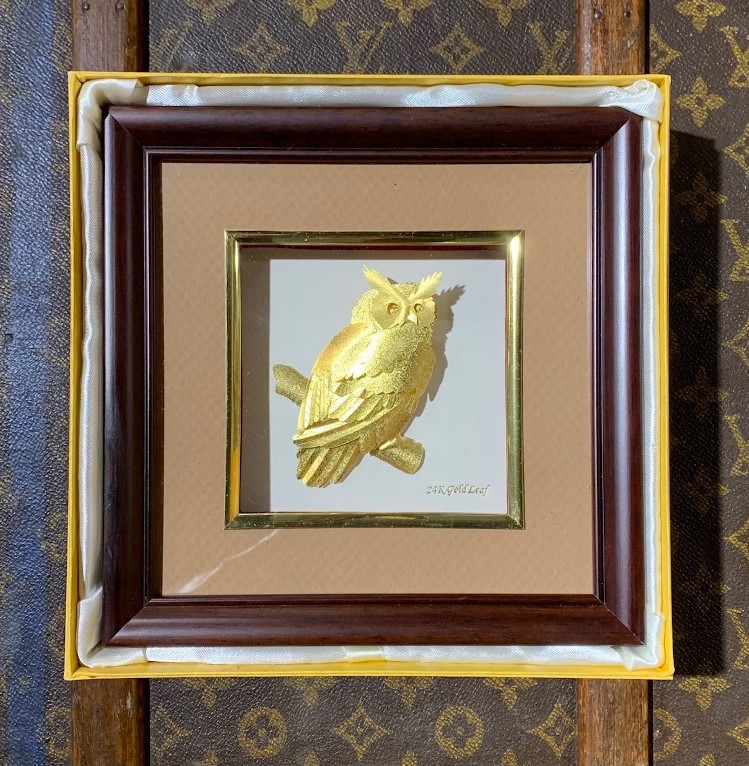 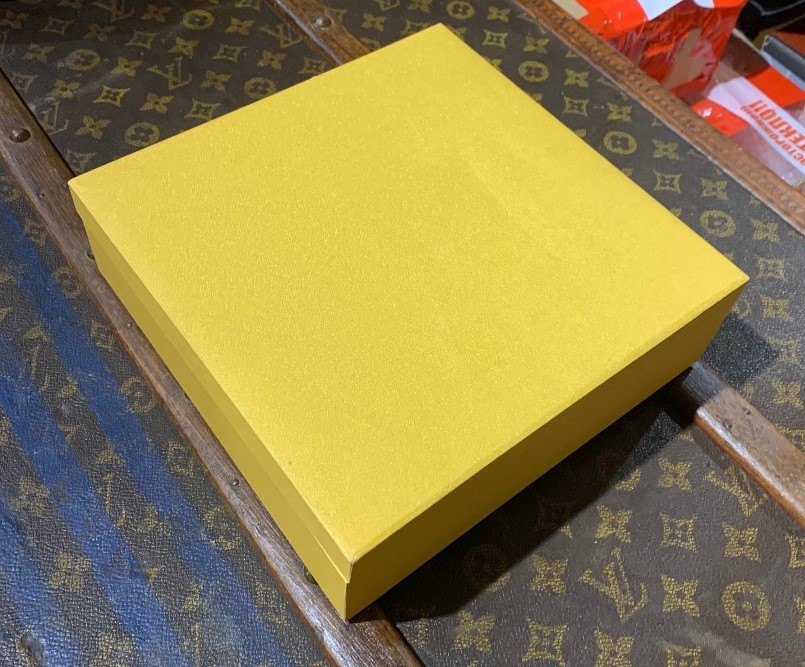 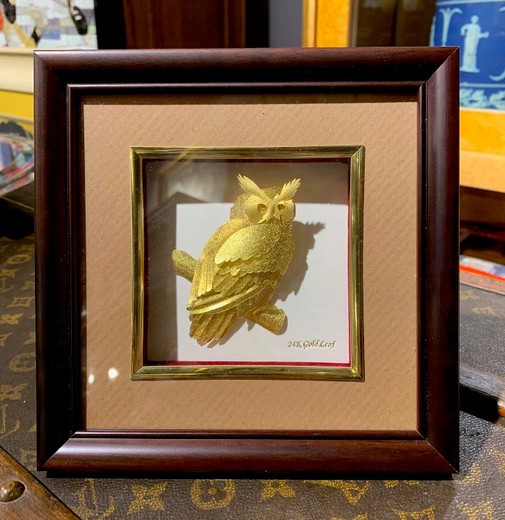 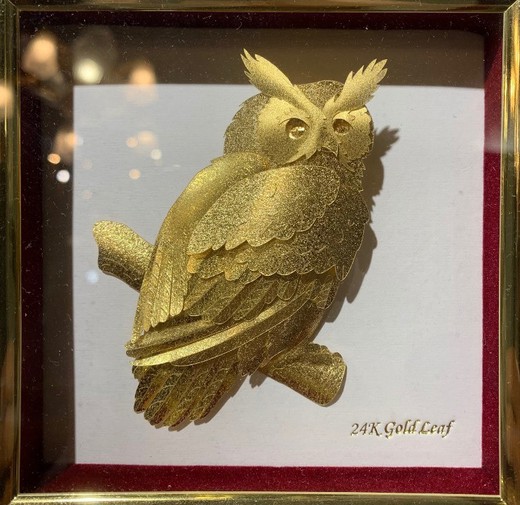 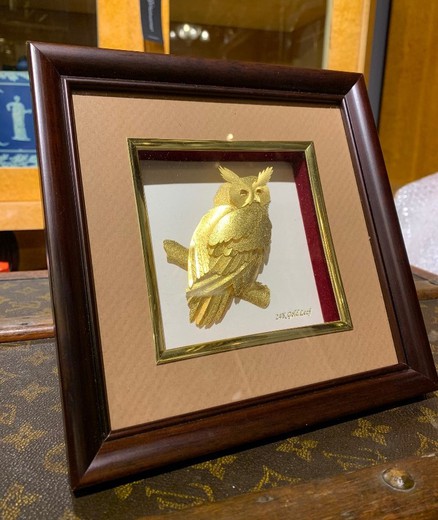 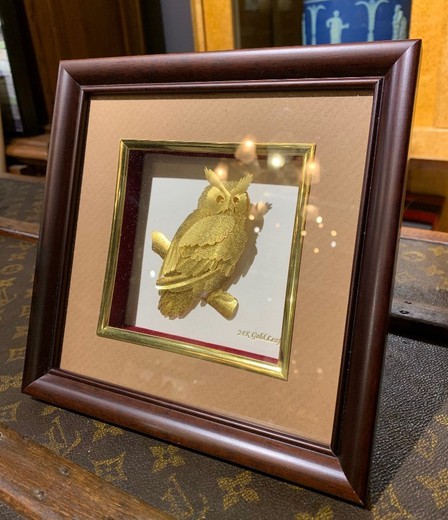 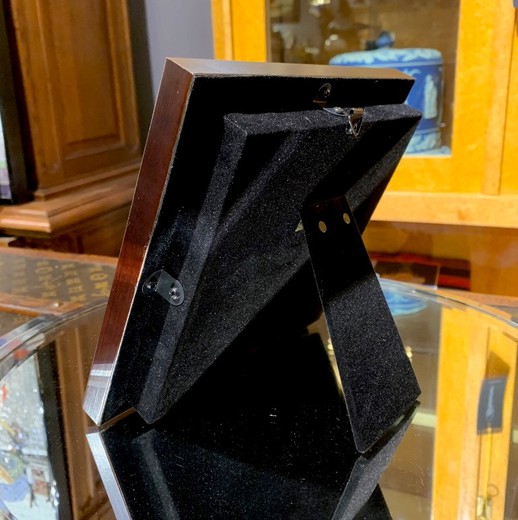 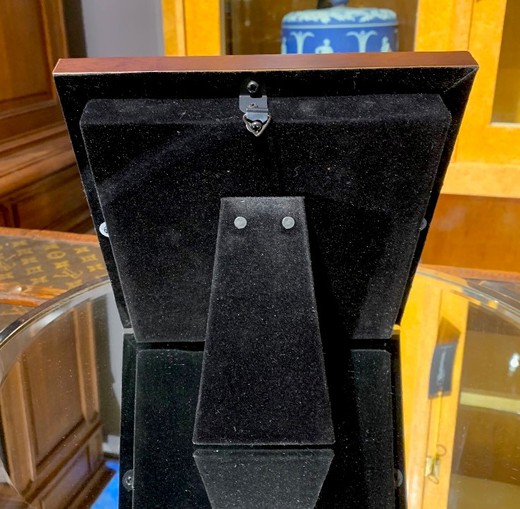 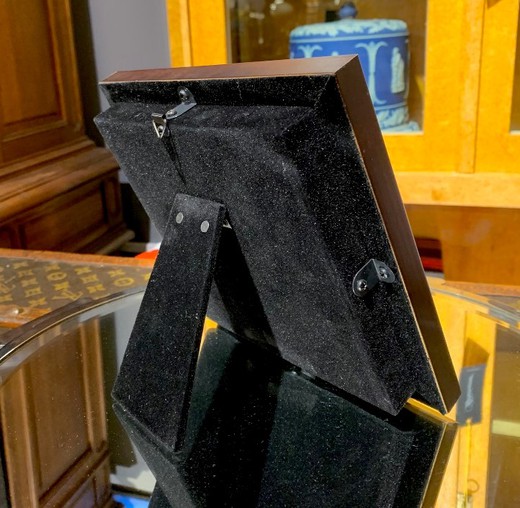 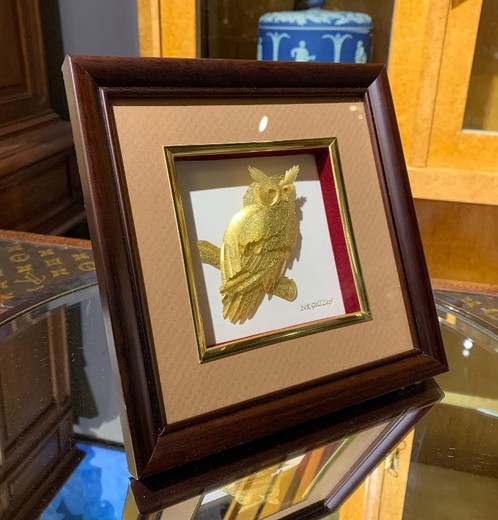 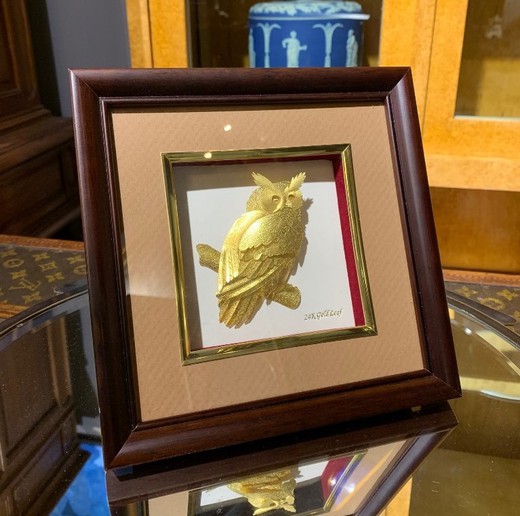 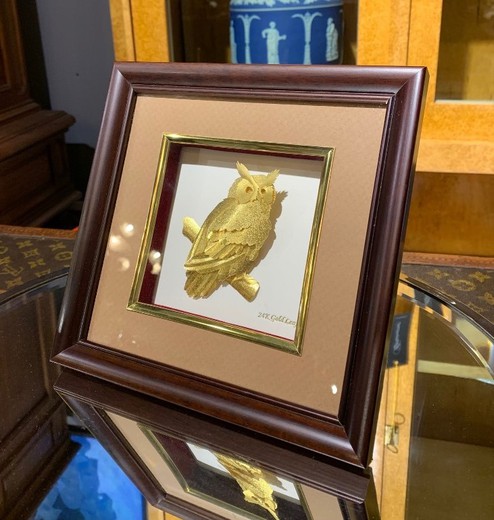 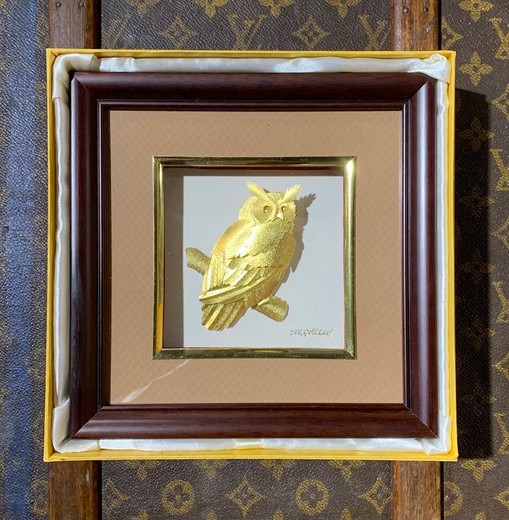 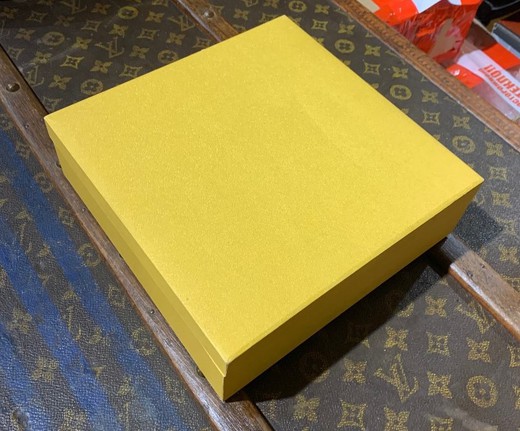 An unusual decoration for the interior is an image of an intelligent owl in a frame. Wood, plated with 24 carat gold, velvet. This lot can be placed on a surface, or it can be mounted on a wall.

An owl is a symbol of wisdom, knowledge, it is believed that these birds know what no one can know, because those palaces are accessible to her, where an ordinary person cannot get. The owl accompanied the ancient Greek goddess Athena, telling her what was happening behind the goddess, was the guardian of the Acropolis. Owls are very intelligent, perspicacious and perceptive. The owl symbol is associated with the moon, the idea of ​​the feminine principle, soft and iridescent, like a fluid female energy.

Also, an owl figurine made of gold or gilded attracts monetary energy, protects the house from everything negative. This symbol will not leave anyone indifferent. An owl is not only a wise friend and advisor, it is a brave protector and predator who never misses.

In section:
miscellaneous, decor, wall decoration, other, gifts, for leaders, for men, vip gifts, for women