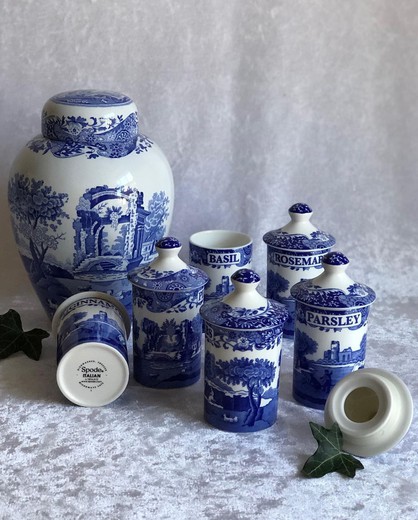 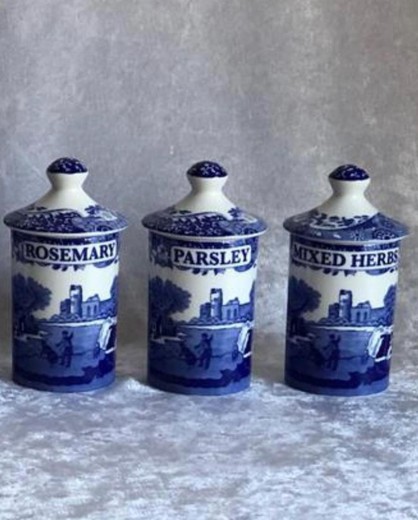 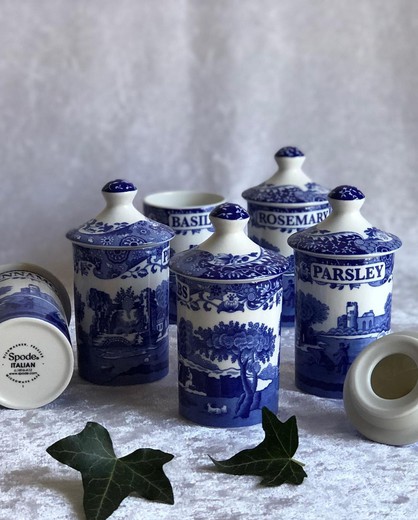 6 Spode spice jars. Porcelain, Blue Italian series. Spode is one of the most renowned luxury tableware brands. The English company Spode has existed since 1770. Its founder, Josiah Spode, was one of the first in England to perfect the formula of hard and bone china, became the first supplier of tableware for the English royal court in the 18th century. In 1821, Spode served the ceremonial event for the coronation of King George IV, and in 1906 the company received an order to produce a large set of cymbals for Nicholas II. Over the 200 years of its existence, Spode has become famous for several collections, among which the most famous is blue Italian.

In section:
miscellaneous, tableware, other, gifts, for women

Antique stairs for the library 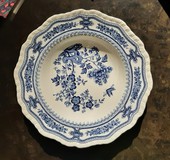 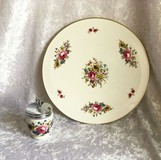