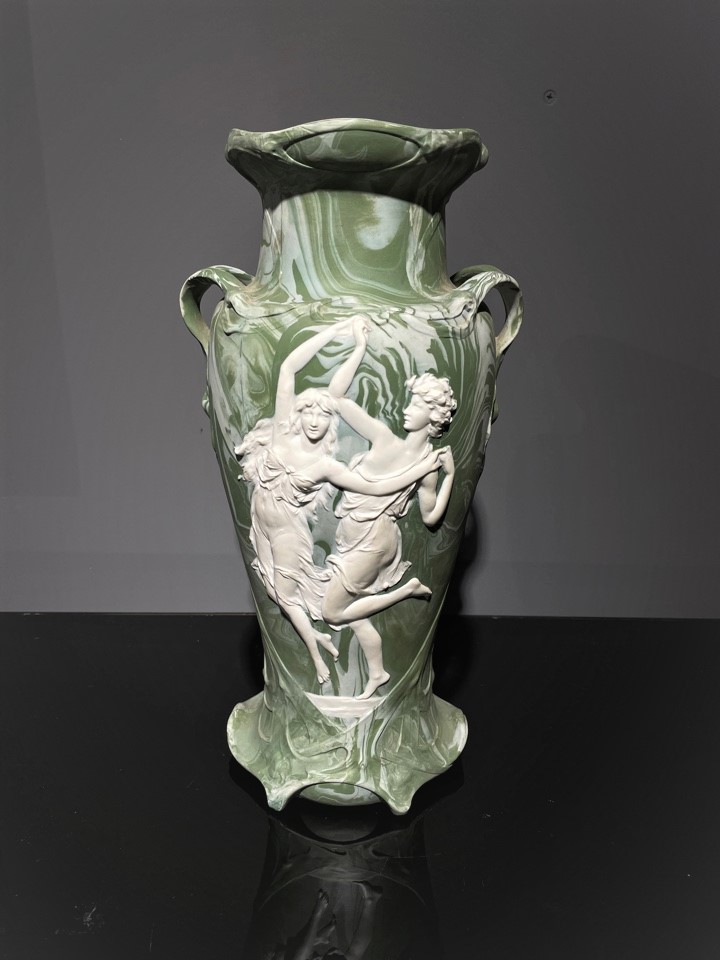 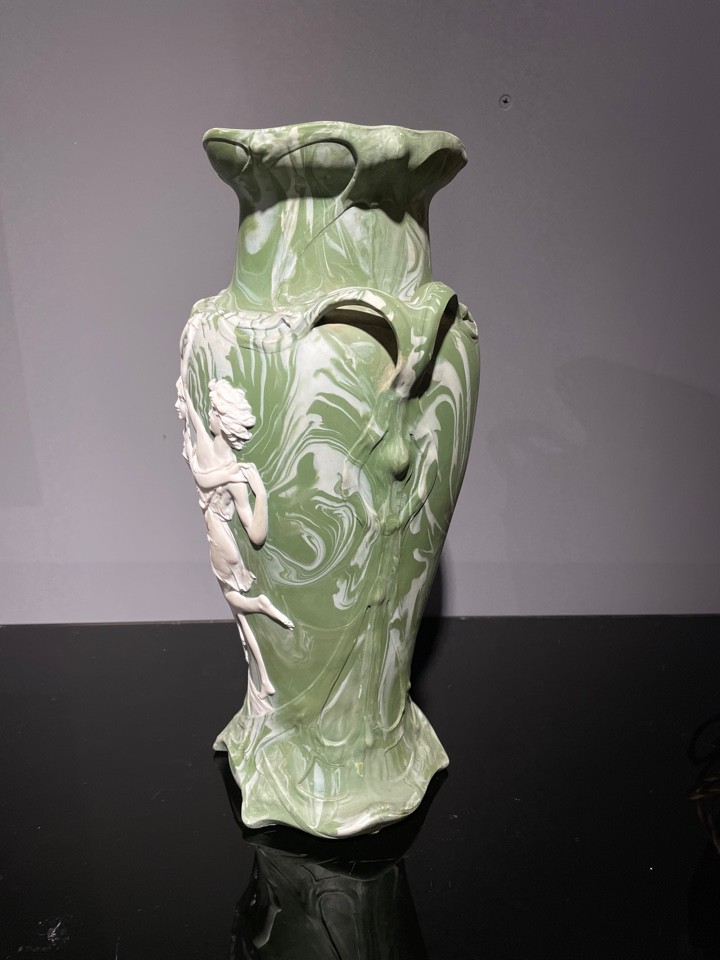 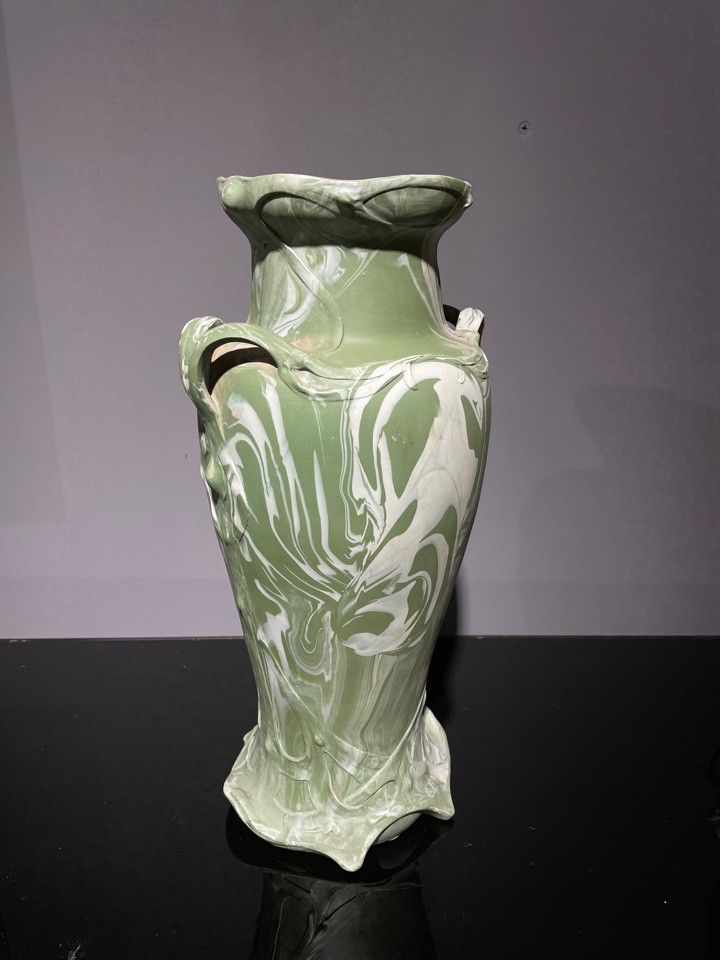 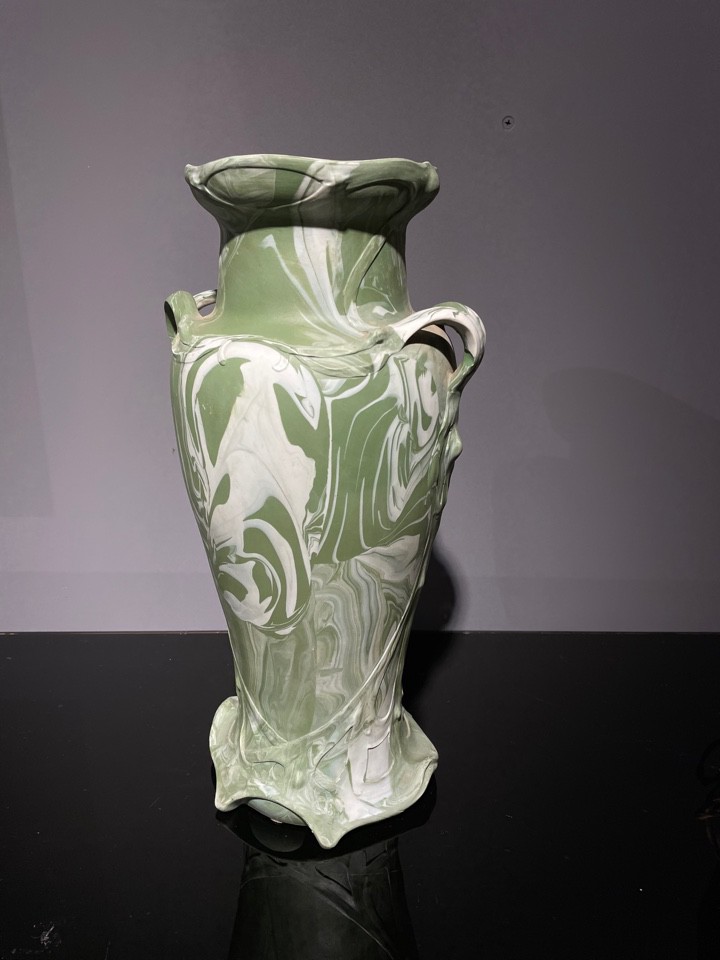 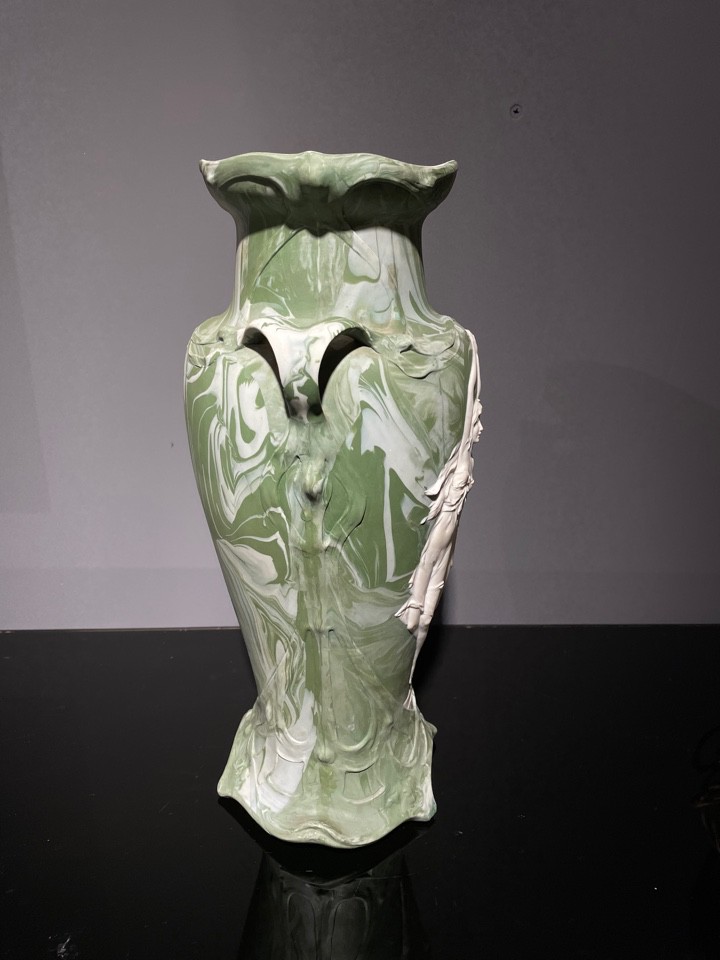 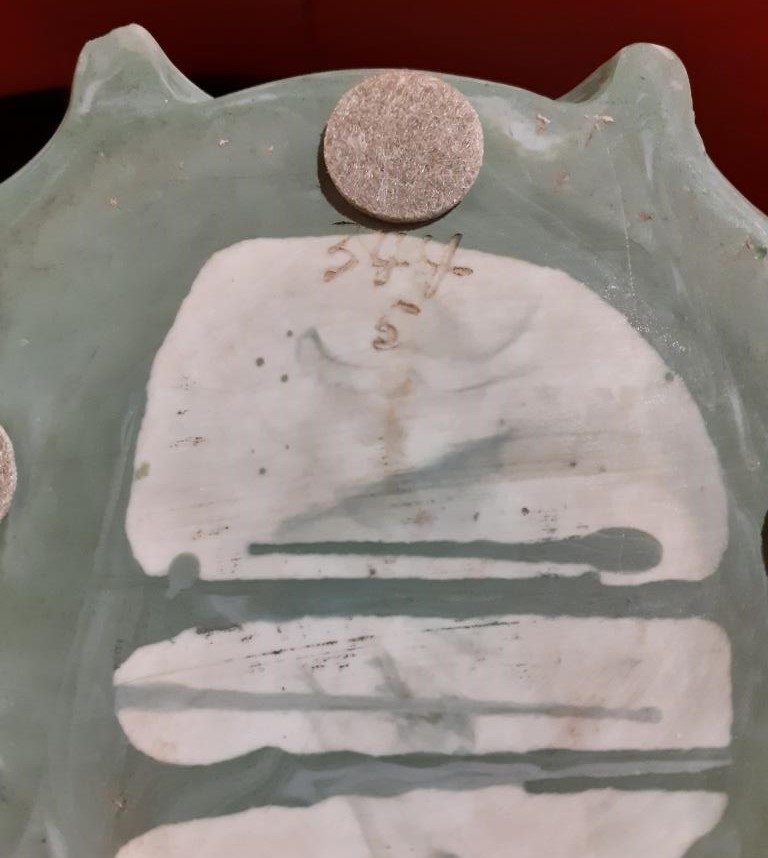 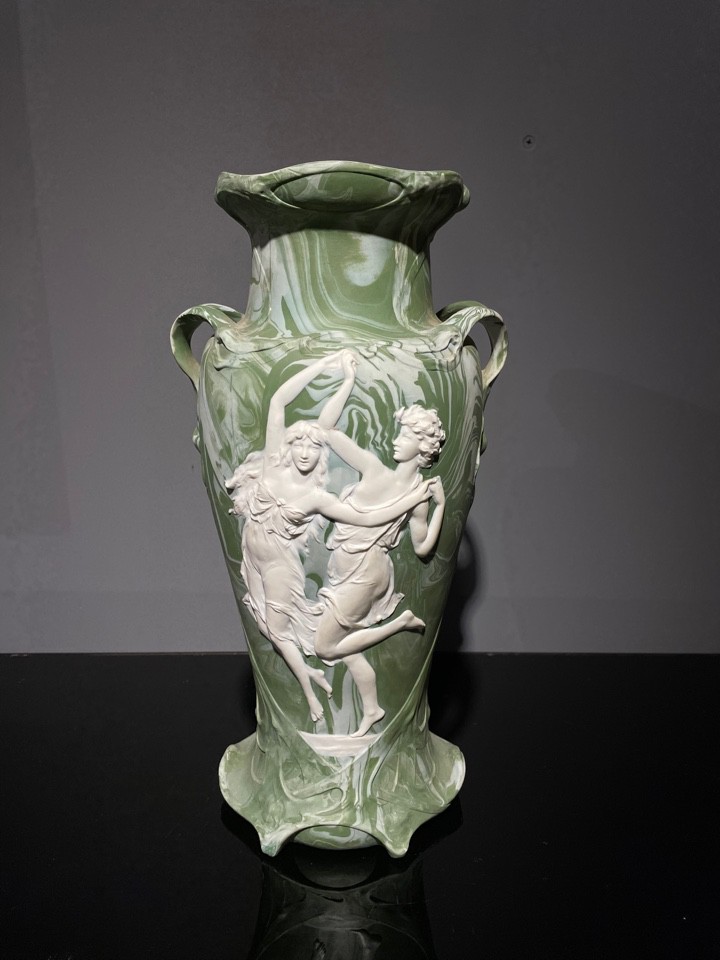 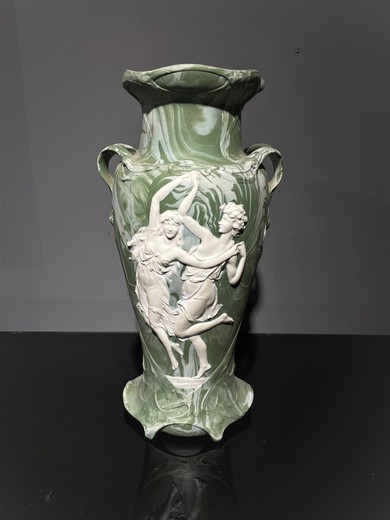 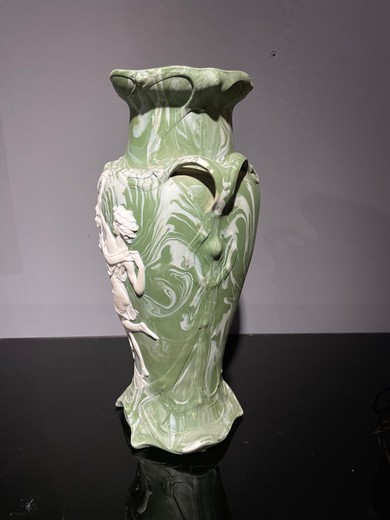 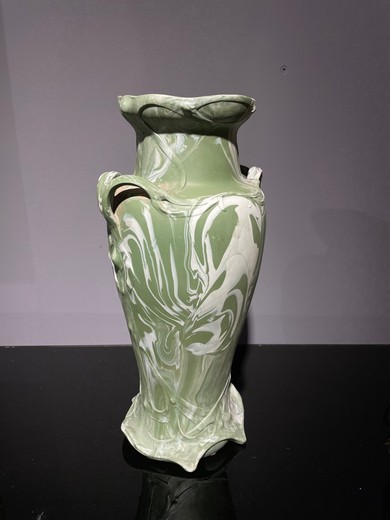 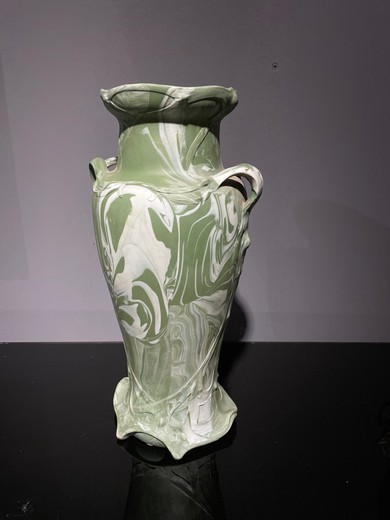 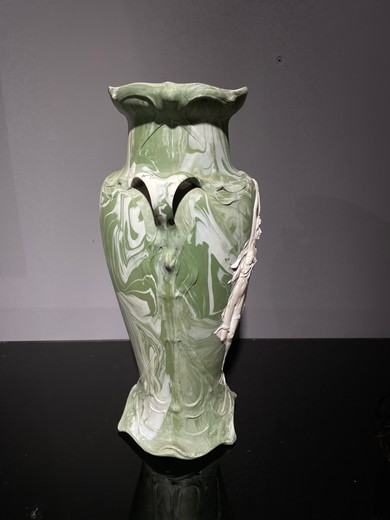 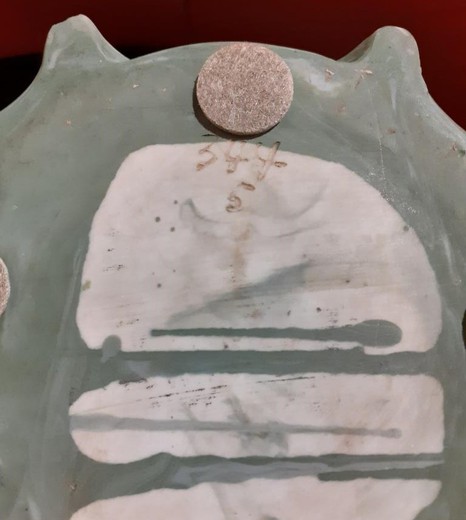 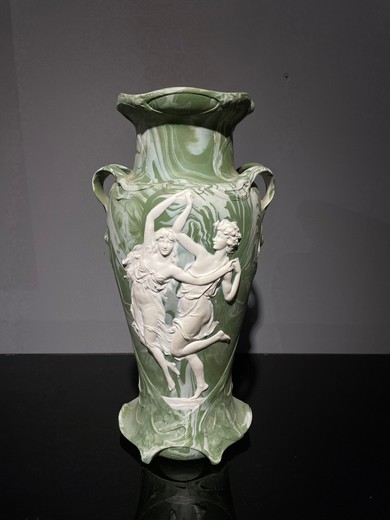 The Wedgwood company was named after the founder, hereditary ceramist, Josiah Wedgwood (1730-1795). In 1759, D. Wedgwood opened a small factory for the production of porcelain products, and already in 1769 a whole town was built, which was named Etruria, for the workers of his enterprise.

Wedgwood came to Russia thanks to Catherine II, who ordered 952 items depicting English views.Nowadays Wedgwood porcelain can be found not only in private collections, but also in museum exhibitions.