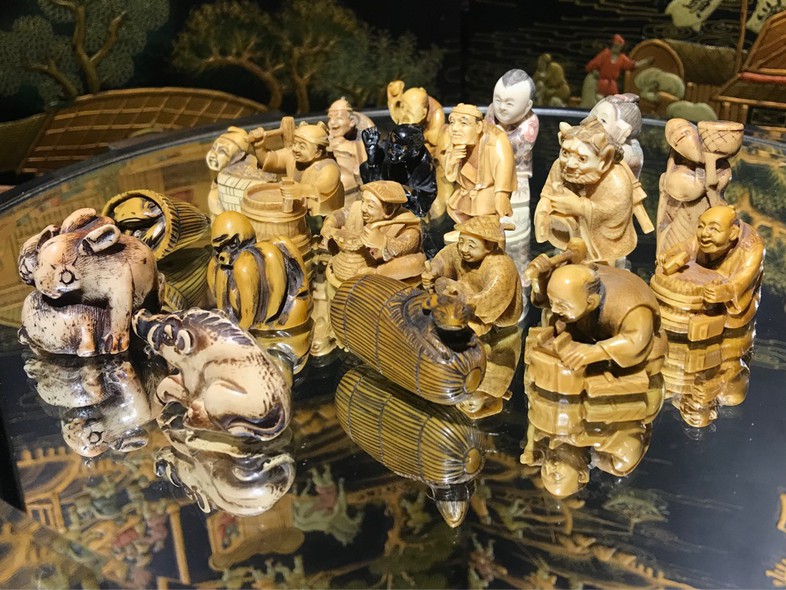 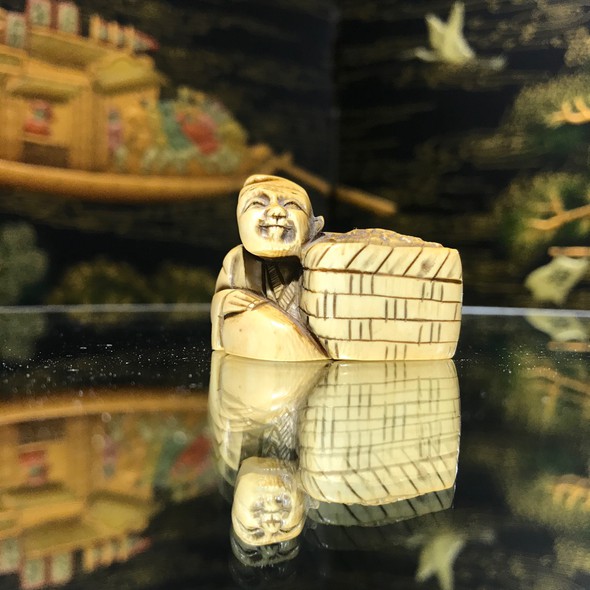 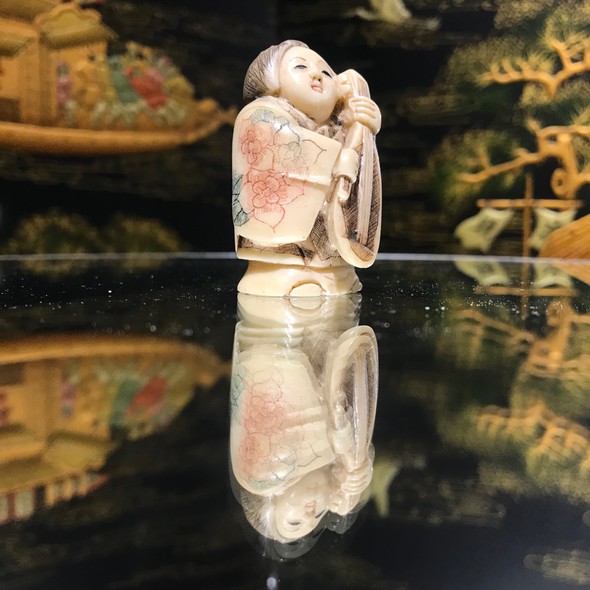 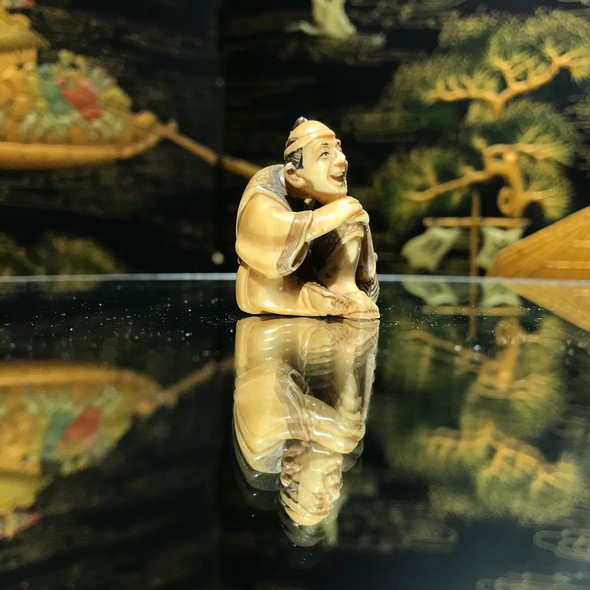 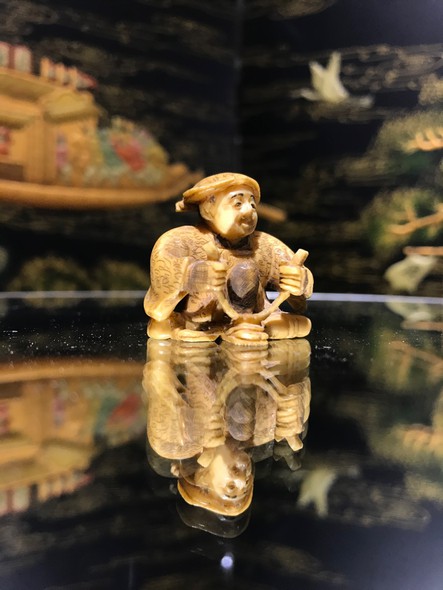 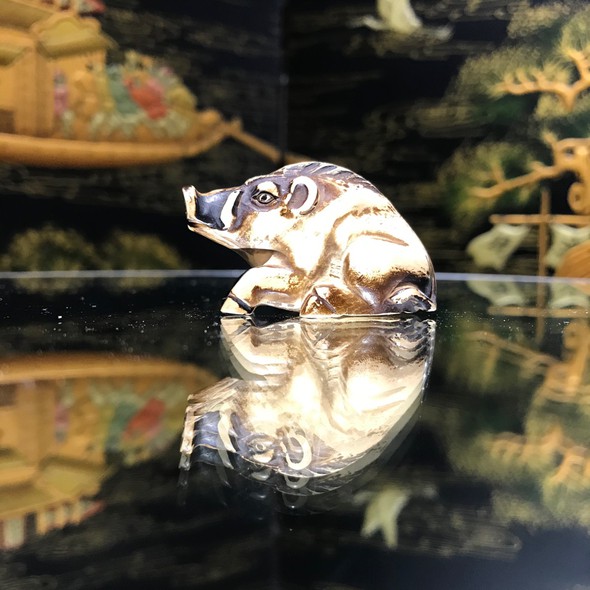 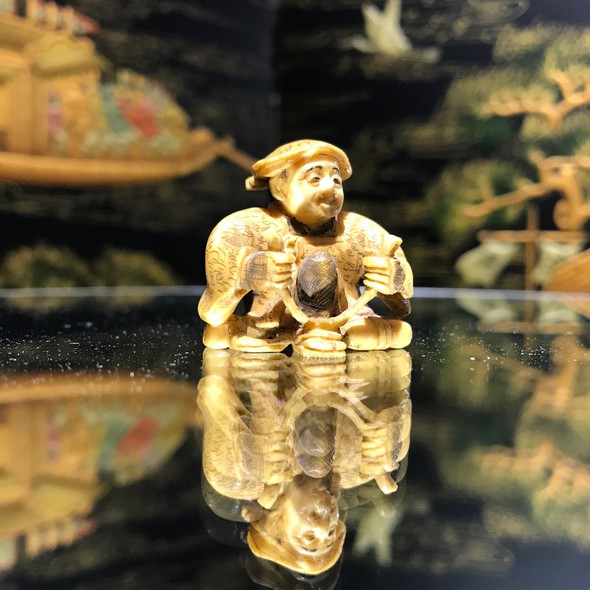 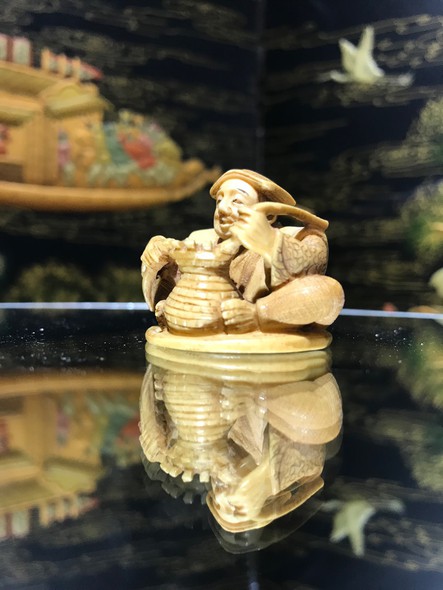 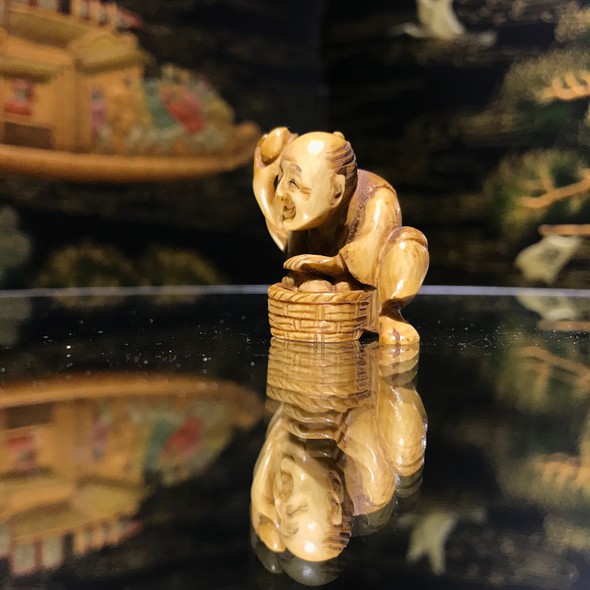 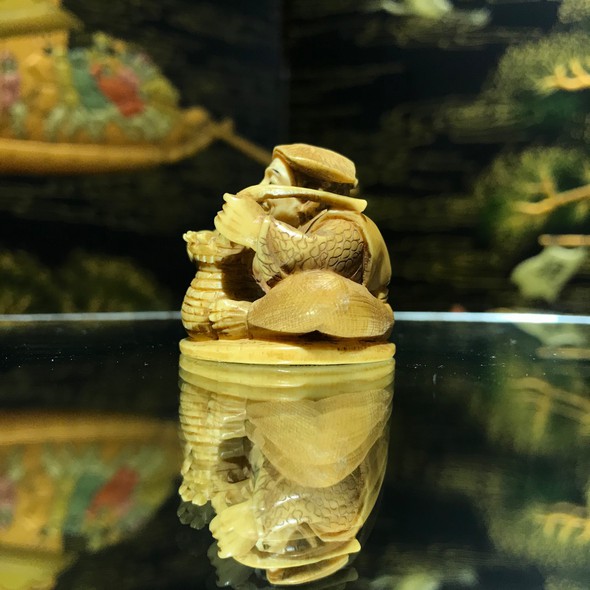 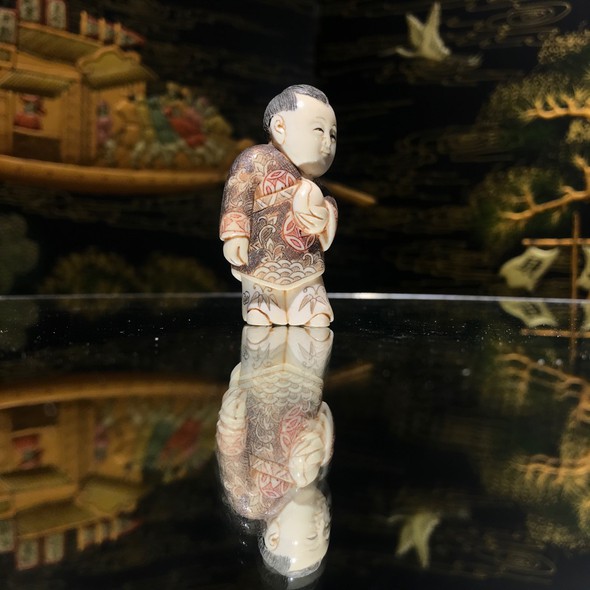 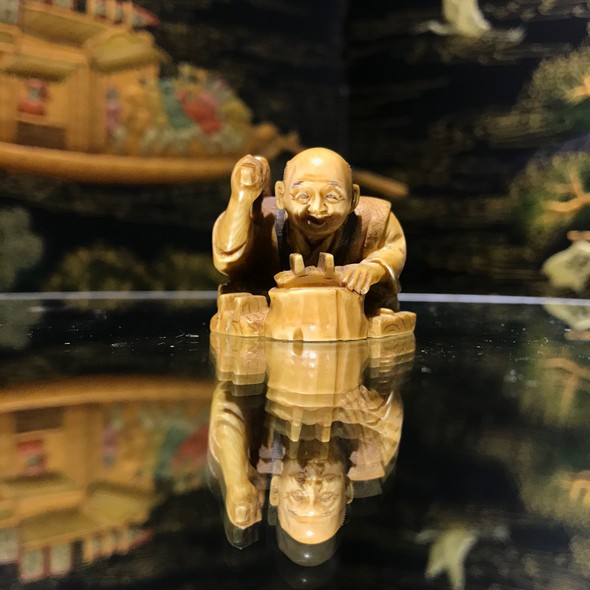 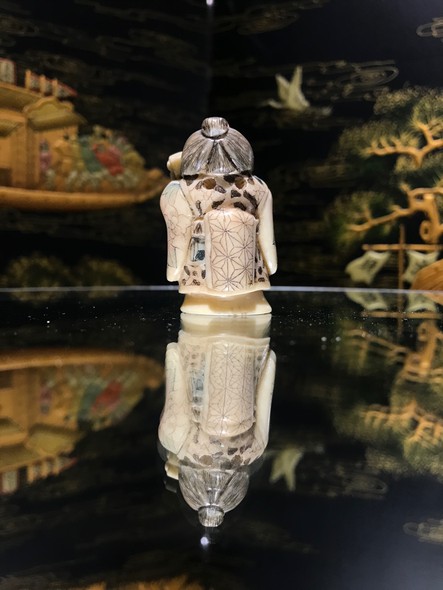 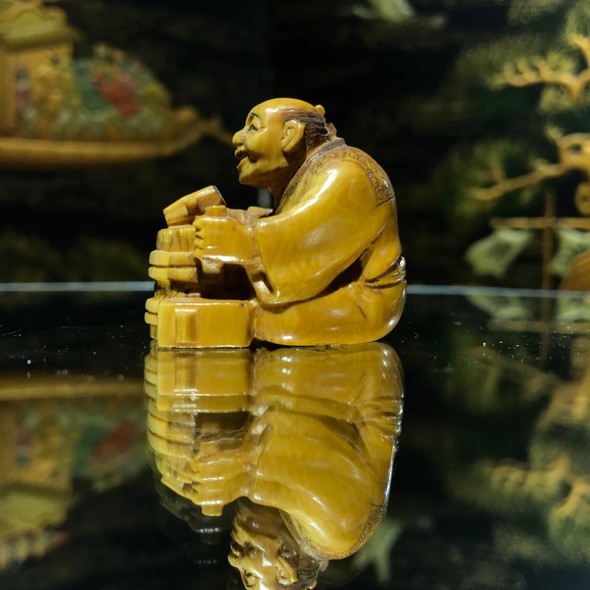 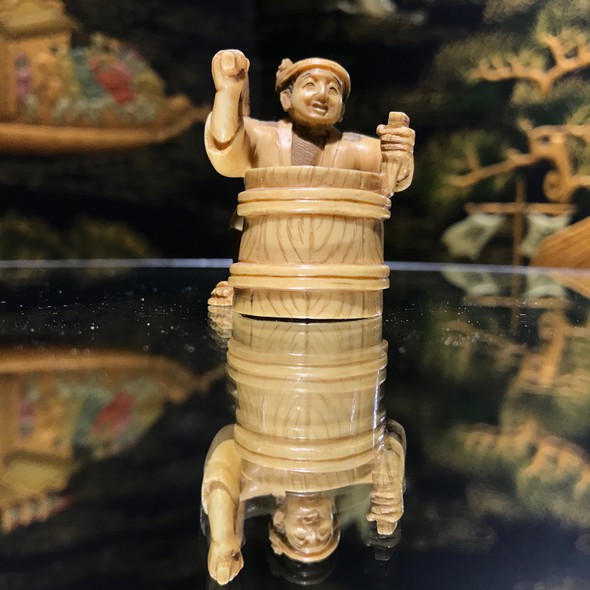 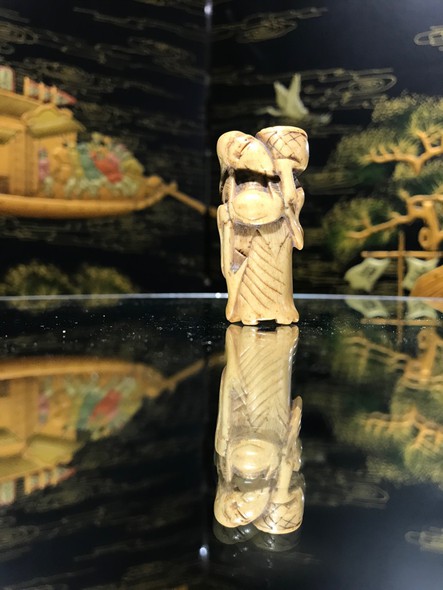 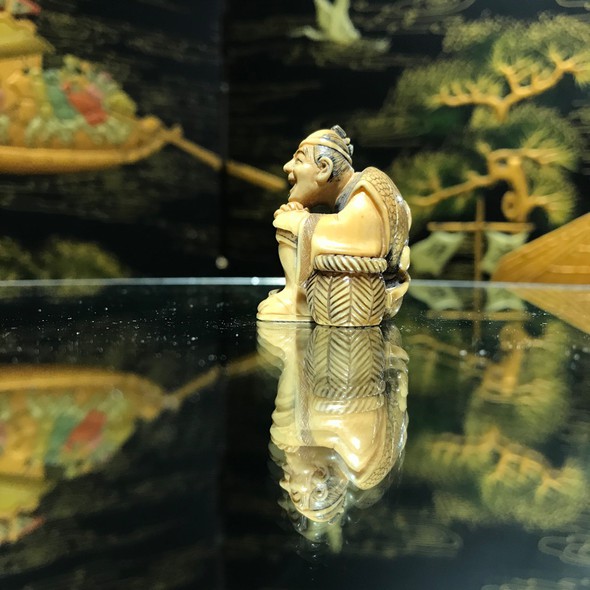 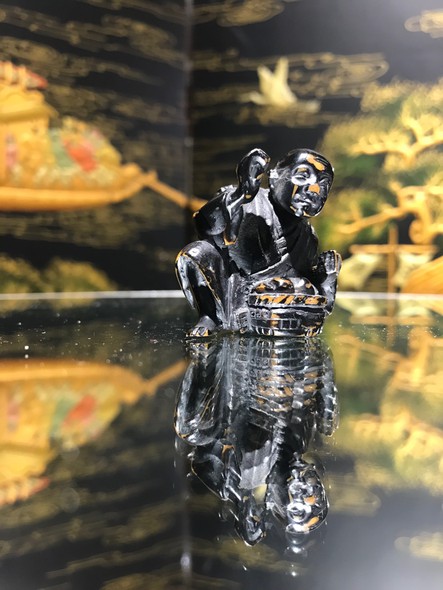 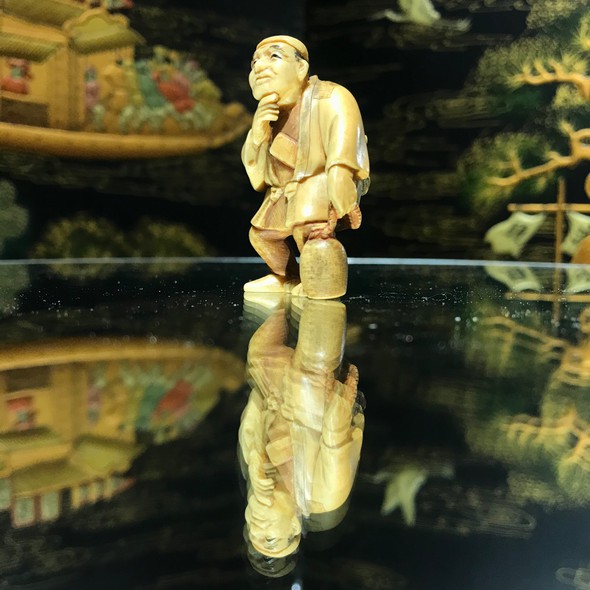 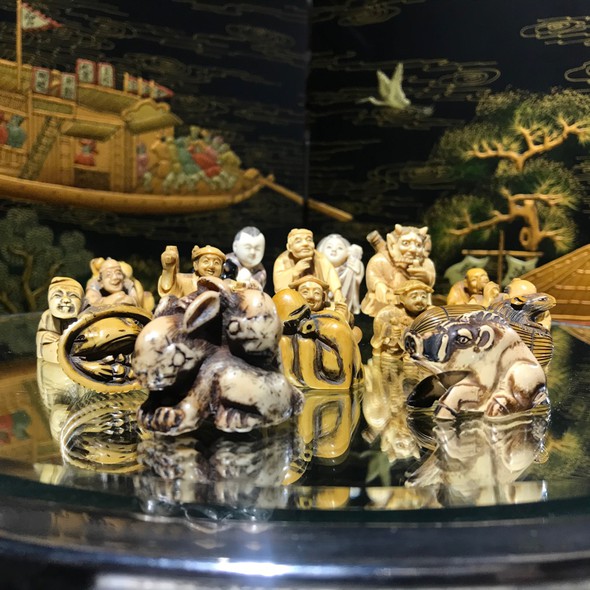 Set of antique netsuke (19 pieces). Bone. Japan, 19th century.Netsuke is a traditional Japanese bone or wooden pendant, often used as an amulet that endows its owner with the powers and skills that are displayed in the figure depicted on it, and also protects him from bad weather.

So, for example, a netsuke depicting the god Hotei grants its wearer wealth, new pleasant acquaintances and many joyful moments. Or the craftsman will give his master success in comprehending or developing his skill.

Most of these sculptures were made by the master once, and were not copied. 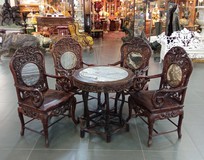 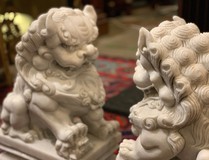 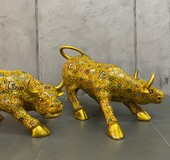