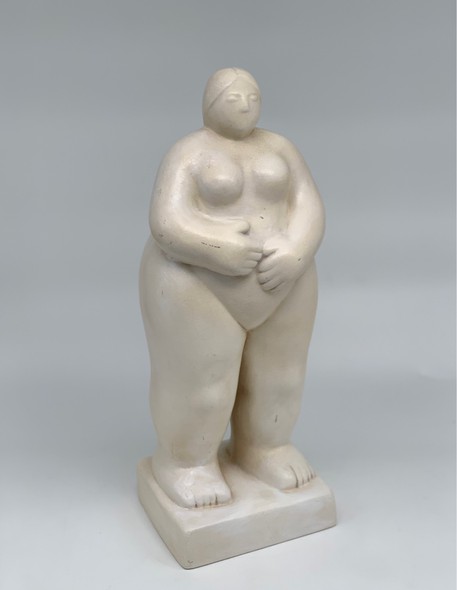 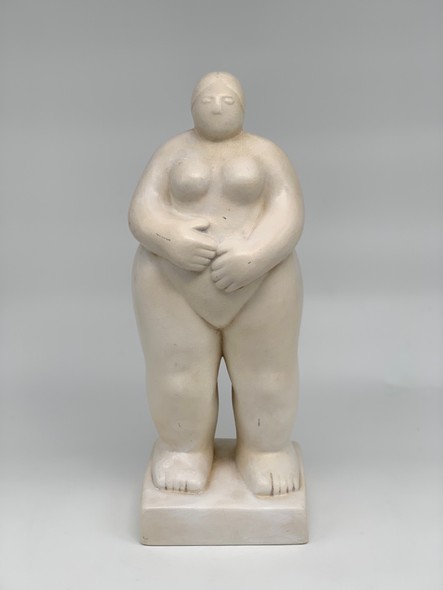 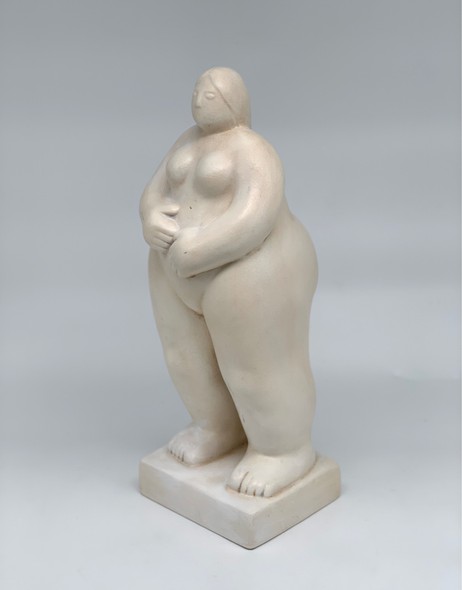 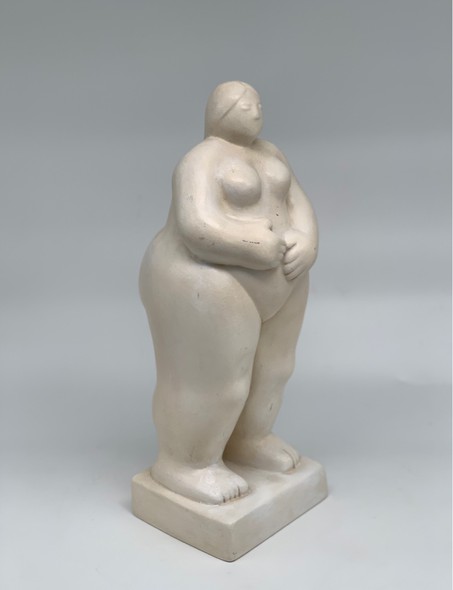 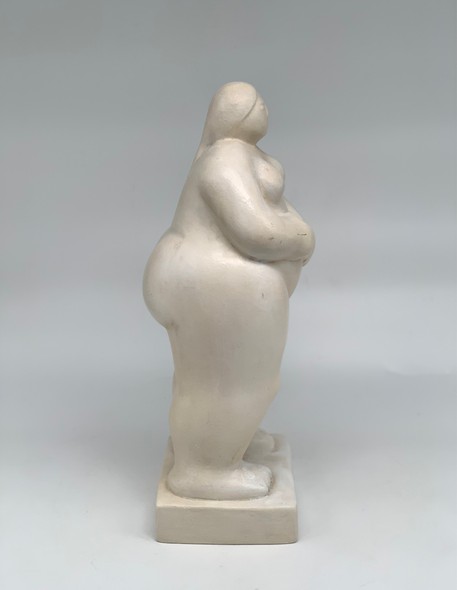 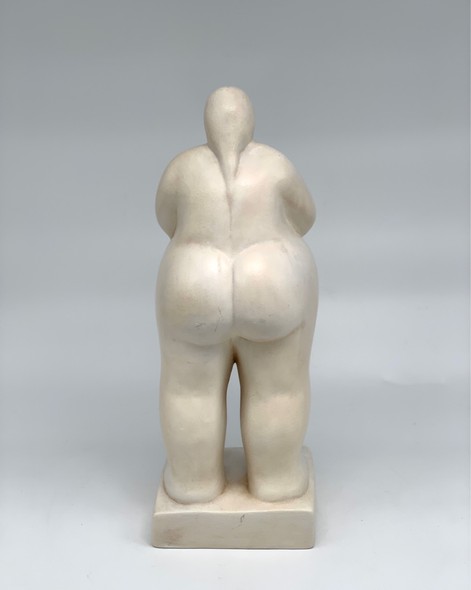 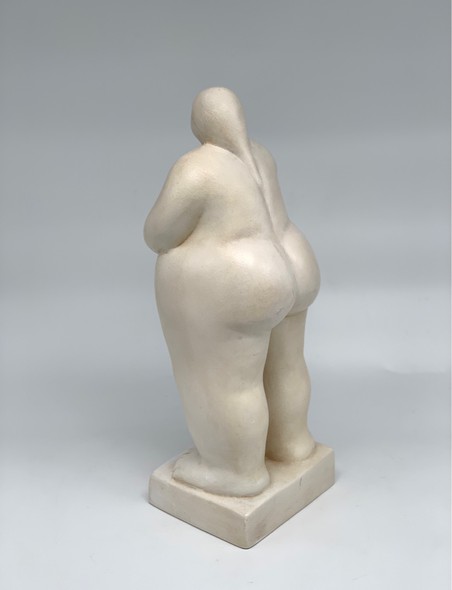 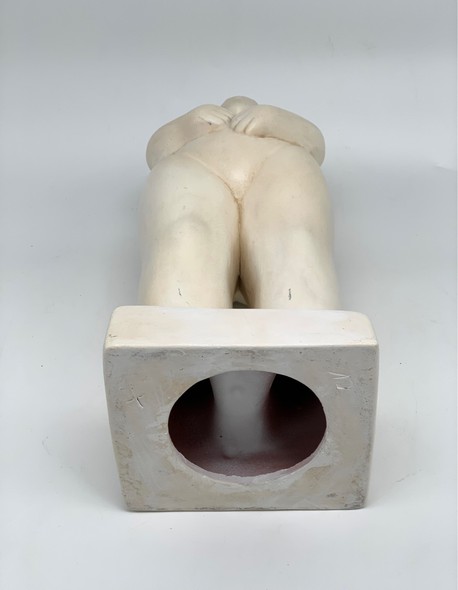 Sculpture "The image of Venus of the Paleolithic". Gypsum. Russia, XX century

Venus of the Paleolithic is the image of a real woman-mother, very often the figurines depicted obese or pregnant women. Such women have been compared to Mother Earth, the chthonic goddess of fertility revered in many cultures. Mother Earth is fertile, rich, her bosom gives birth to life. The image of chthonic Venus is quite often used in contemporary art. A full portly woman is the image of the Foremother of all living things.

In section:
sculpture, miscellaneous, decor, статуэтки, other, gifts, for leaders, for men, vip gifts, for women 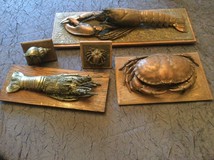 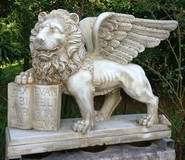