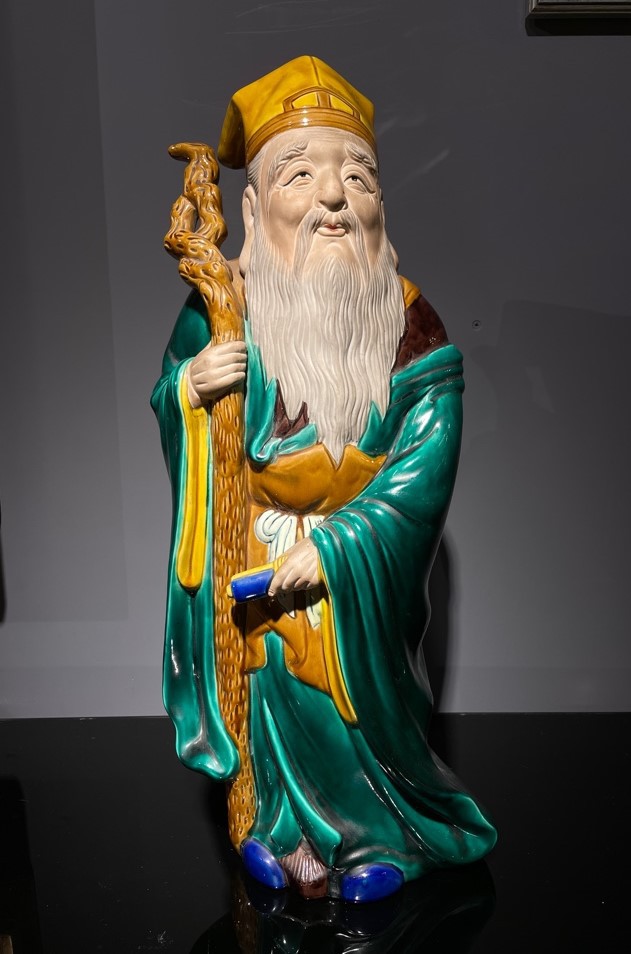 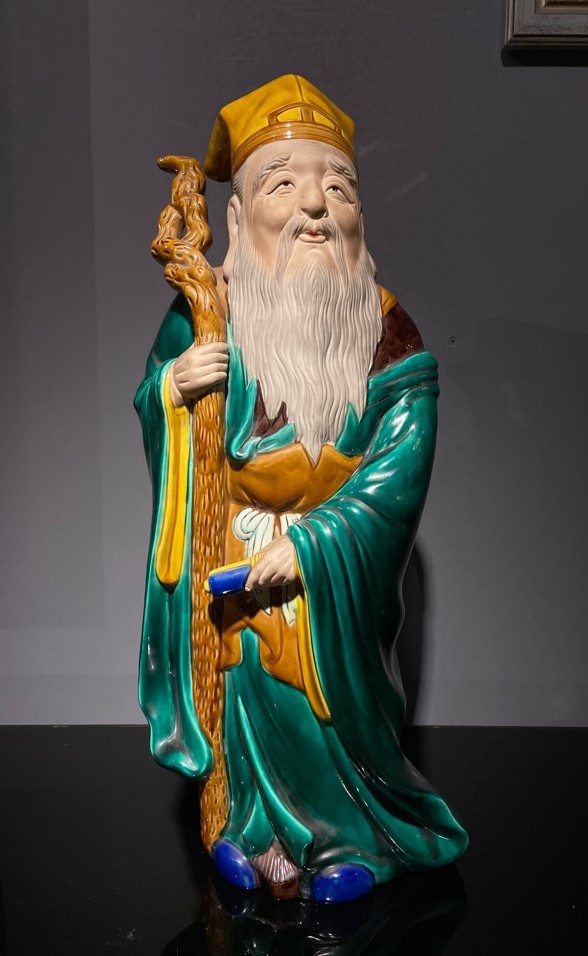 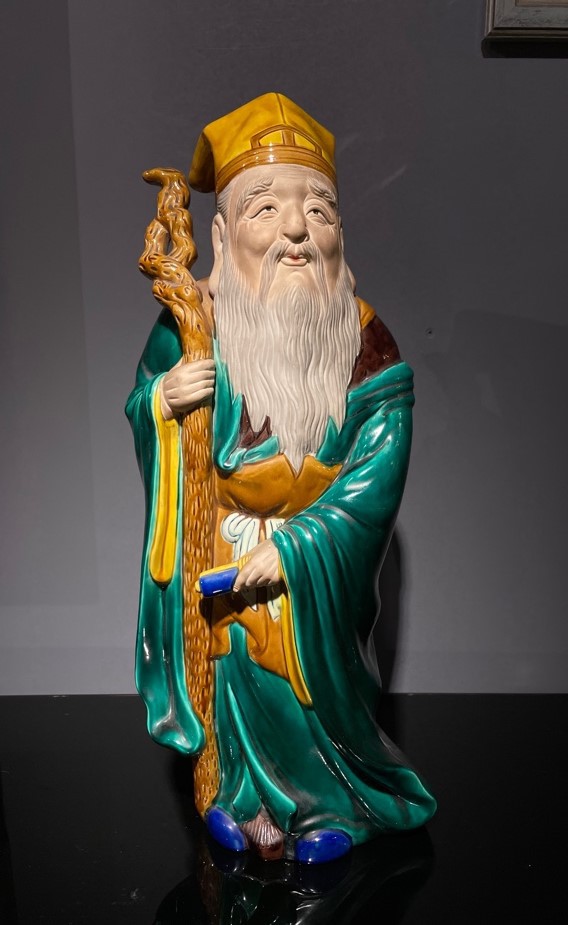 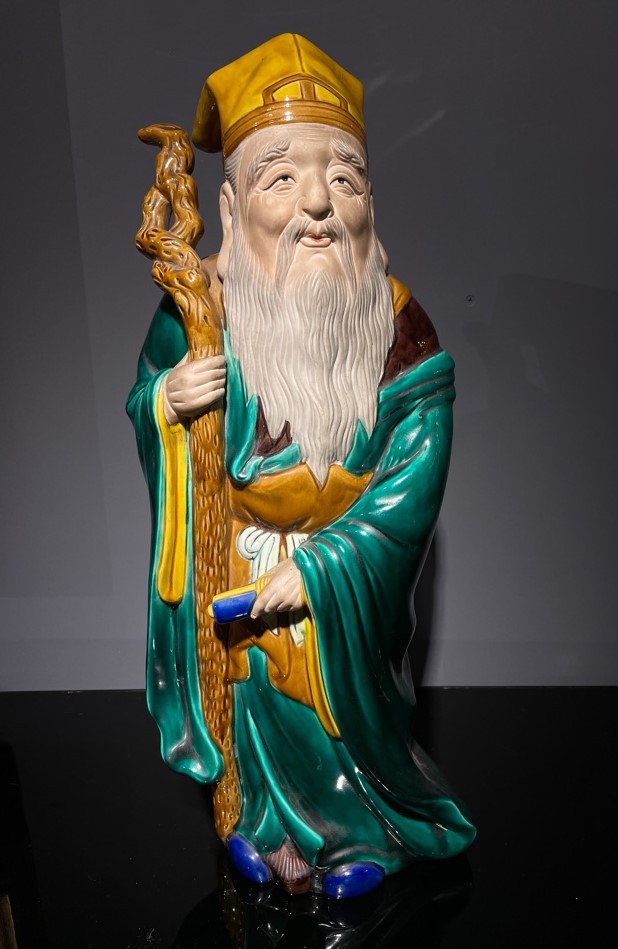 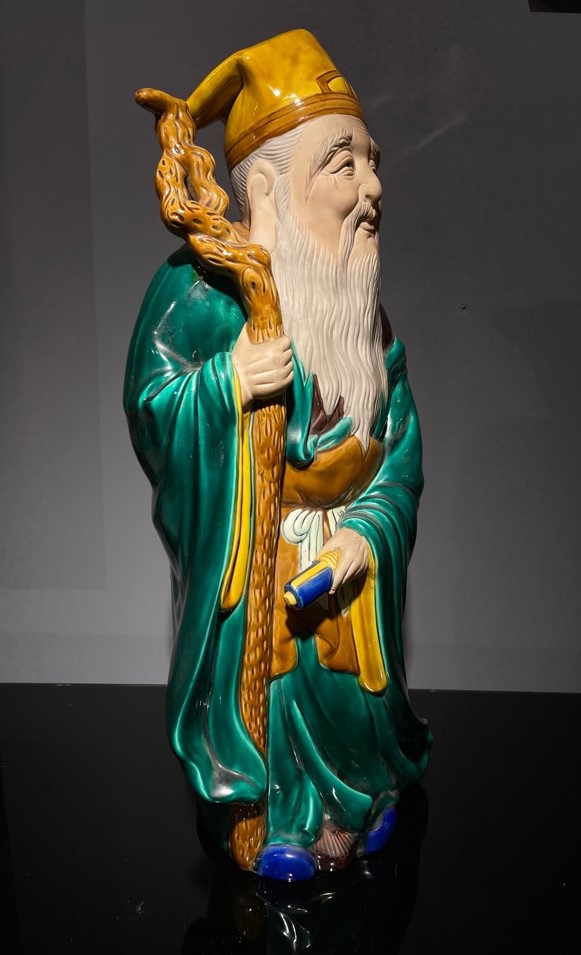 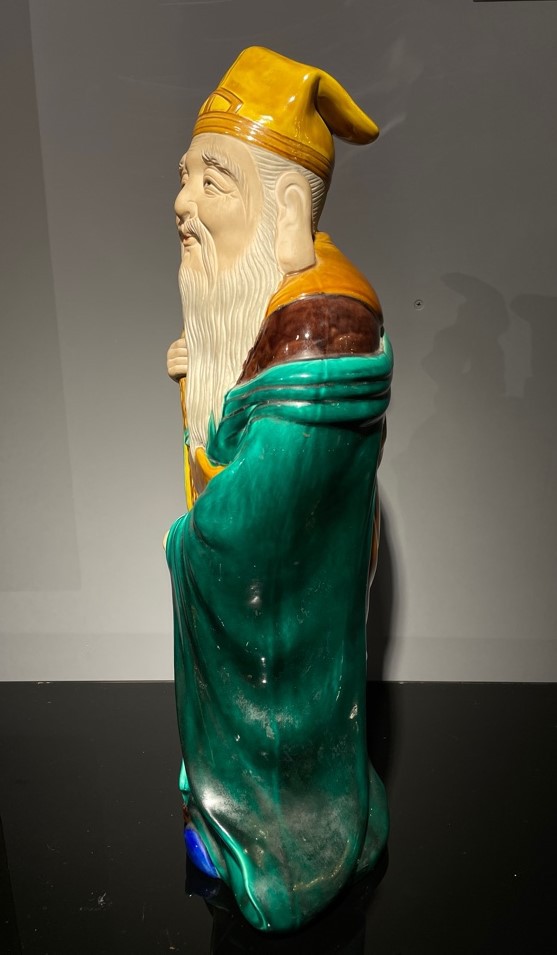 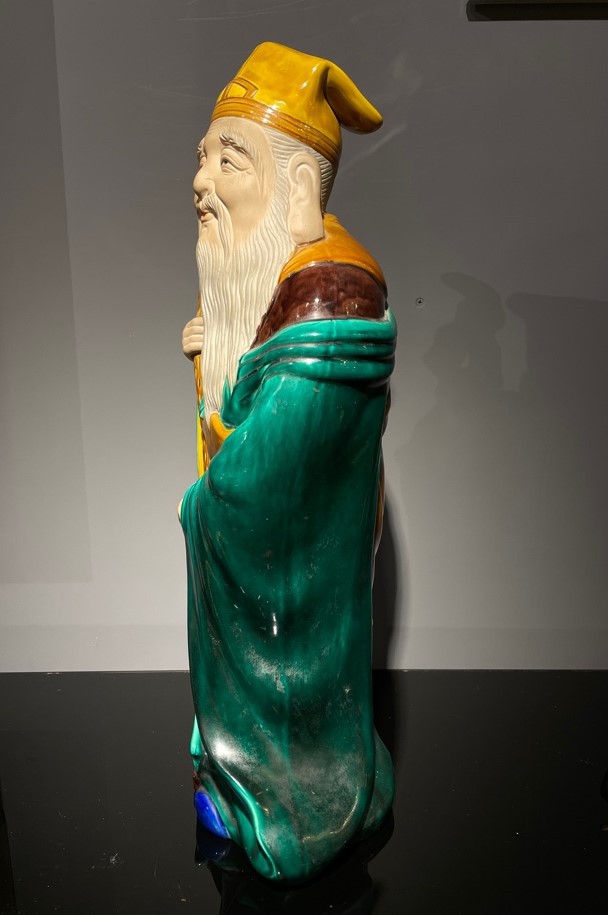 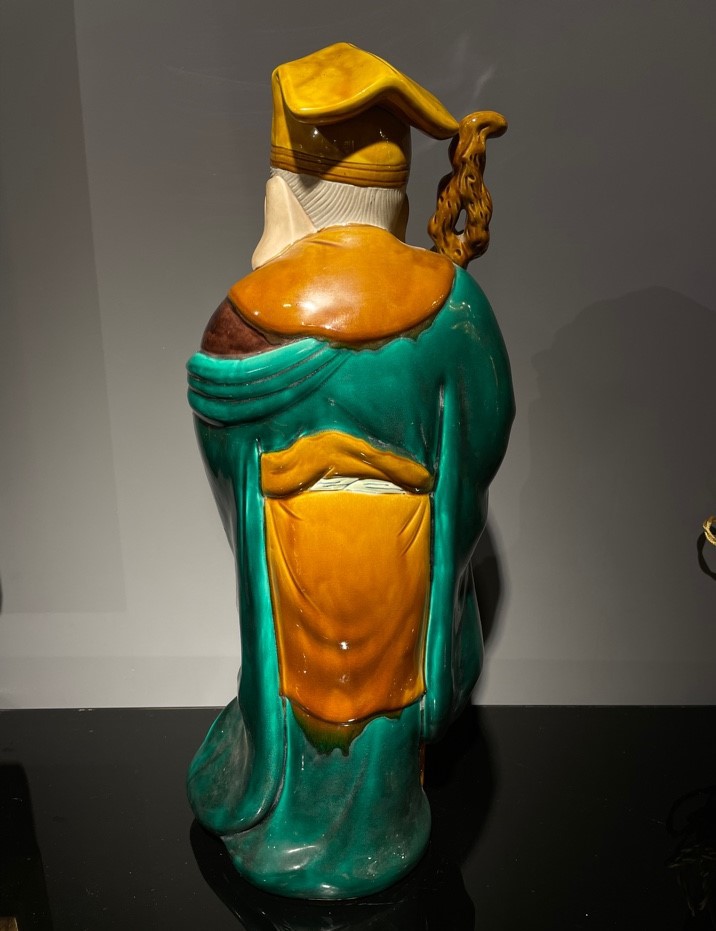 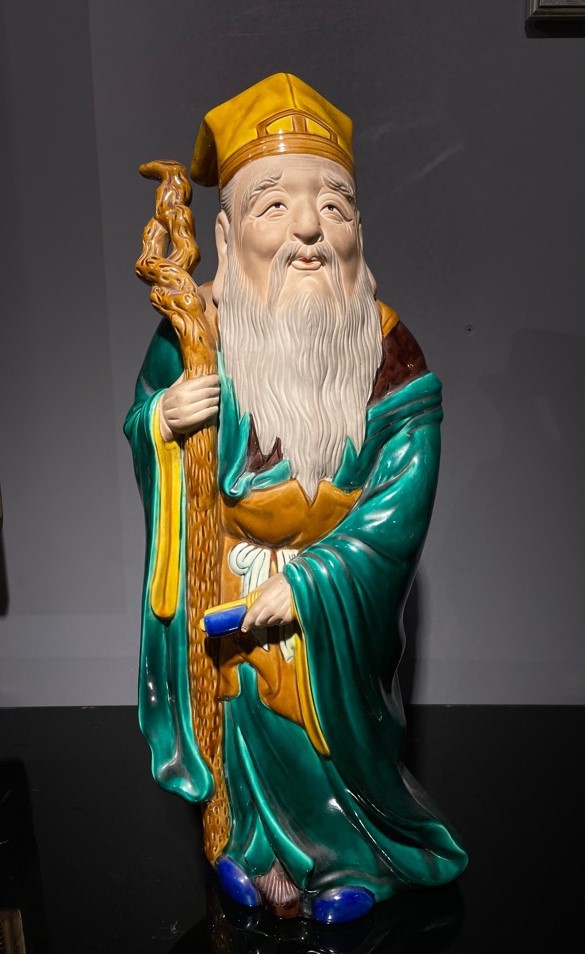 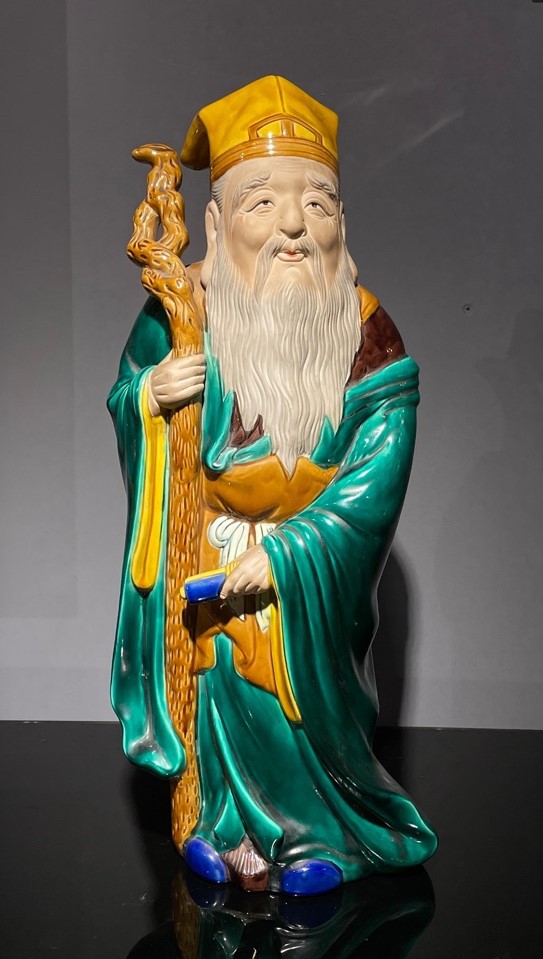 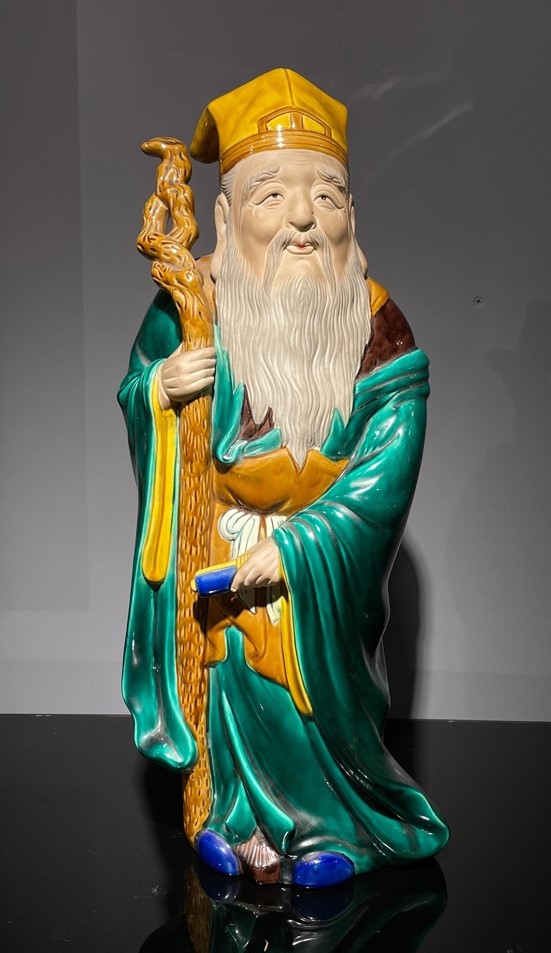 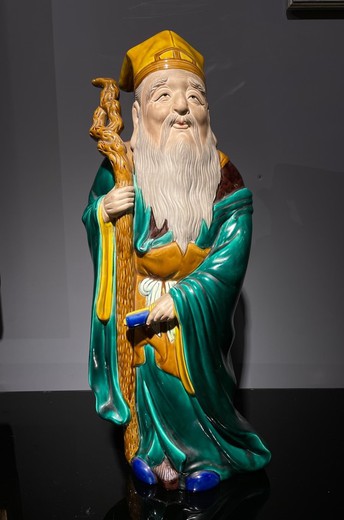 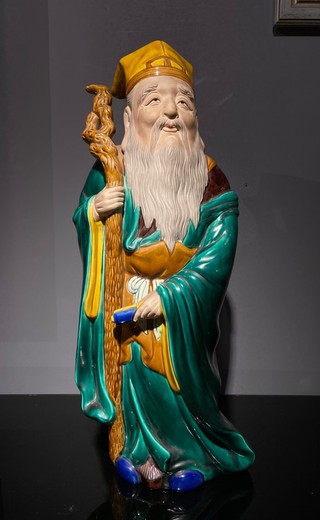 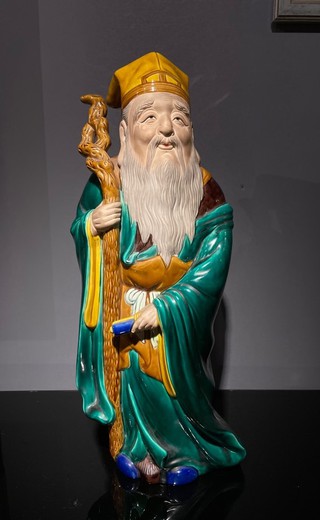 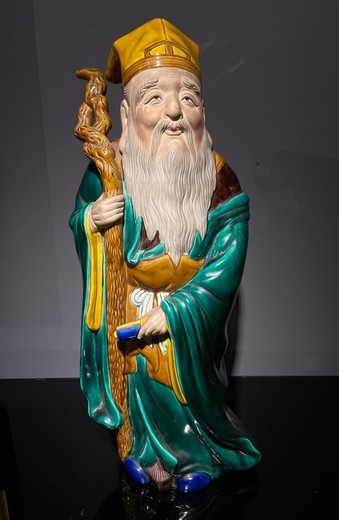 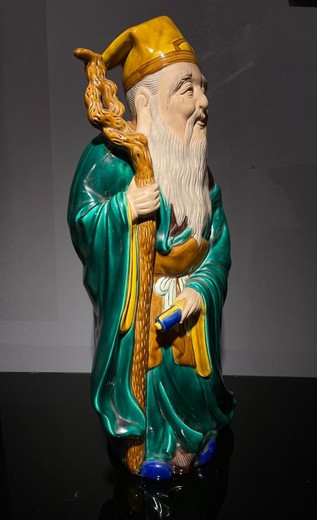 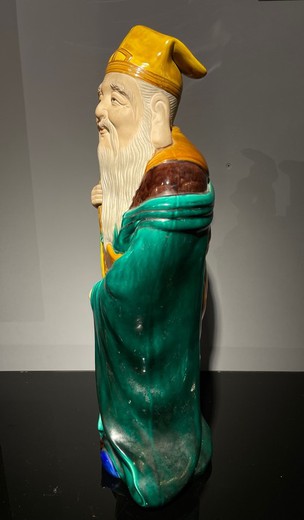 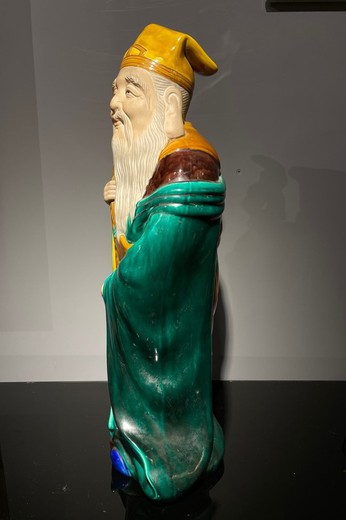 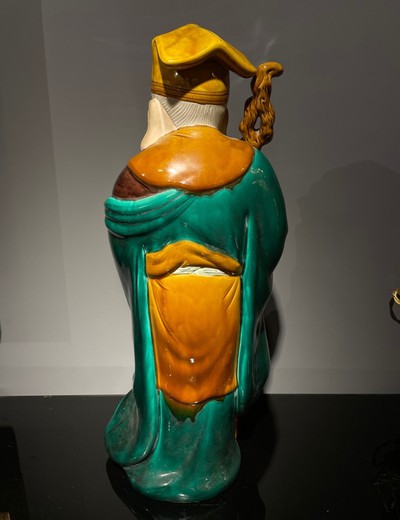 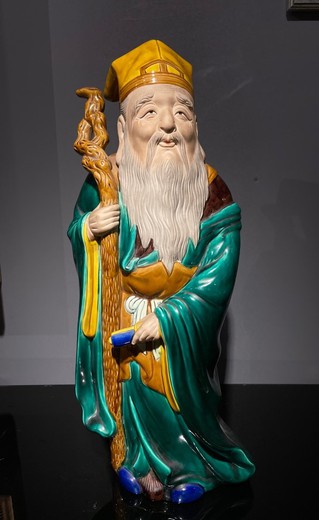 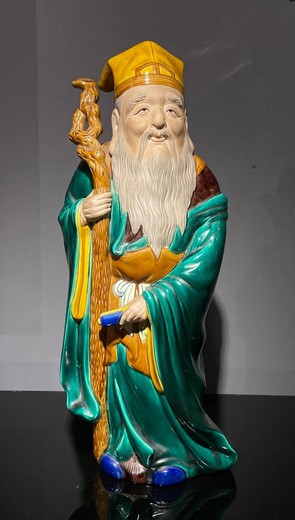 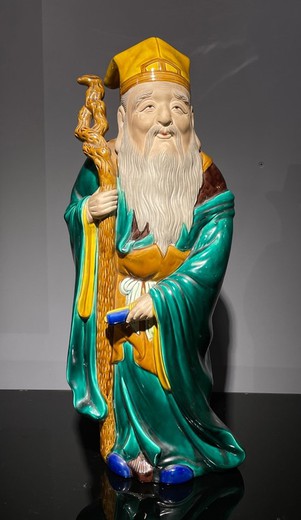 Jurodzin is one of the seven Japanese deities that bring happiness. Its prototype is considered to be a hermit who was looking for the elixir of immortality and found it in the 11th century. His image is a reflection of the triadic Chinese ideas about the great xian, Taoist sages, immortals. Due to the fact that Jurojin has accumulated a large amount of chi energy, he has a large tummy and an elongated head. Jurojin has a beard, its length corresponds to the number of years he has lived. In the hands of a deity usually - a staff, into which a scroll is threaded, in which all the wisdom of the world is concentrated. Sometimes a flask made of dried pumpkin with alcohol is attached to the staff. deer, turtle, crane often accompany the sage. All animals are a symbol of longevity, a deer is a symbol of prosperity that everyone will have who honors the Jurojin.